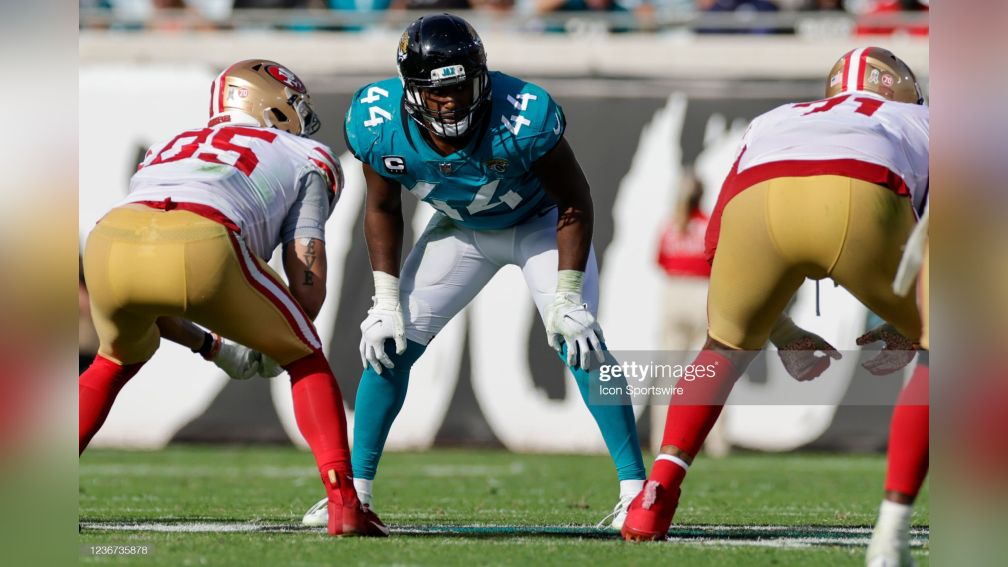 To have a Pro Bowl talent like linebacker Myles Jack on your team is a huge plus. Jack was signed this offseason for two-years after being released from Jacksonville.

Jack spent a few minutes on Steelers Radio Network (via the Steelers Blitz podcast) to talk about his time thus far with the Steelers.  It’s pretty cool to know that Jack wanted to come to Pittsburgh. Jack mentioned when he was in Jacksonville he would hear guys talk about the culture of the Steelers.

“[When]I was in Jacksonville, you hear guys coming in and they’re talking about different cultures and everything, but to actually get here and see what a winning culture is like and to hear how they speak and everything’s delivered, everybody’s held accountable,” he told the show.

He continued to say having a culture like that, it was a no brainer for him when head coach Mike Tomlin called Jack asking if he would be interested in joining the team.

While a lot of the success and culture that Jack talked about falls on how coach Tomlin has coached his team. He has been able to sustain a level of excellence for so long which has gotten a lot of players and coaches to join the Steelers.

One of those additions to help keep the defense being the way they are is former head coach Brian Flores. Flores was hired by the Steelers as their linebackers coach after being fired by the Miami Dolphins.

Jack praised him in the interview, citing Flores as one reason why he signed. Jack mentioned that having an opportunity to be coached by Flores is something that he couldn’t pass up.

“First and foremost, that man is a head coach.” Jack told SNR. “He’s been teaching me so much and just how detail-oriented he is. That’s something that I really needed and it’s been great.”

Jack didn’t do much last season with Jacksonville and while he might not be the same player people are used to seeing, he knows having a coach like Flores will help him a lot.

While Jack is looking to revitalize his career, being here in Pittsburgh is the best opportunity to do that. With a coach like Tomlin and defensive studs around, Jack will fit right at home.