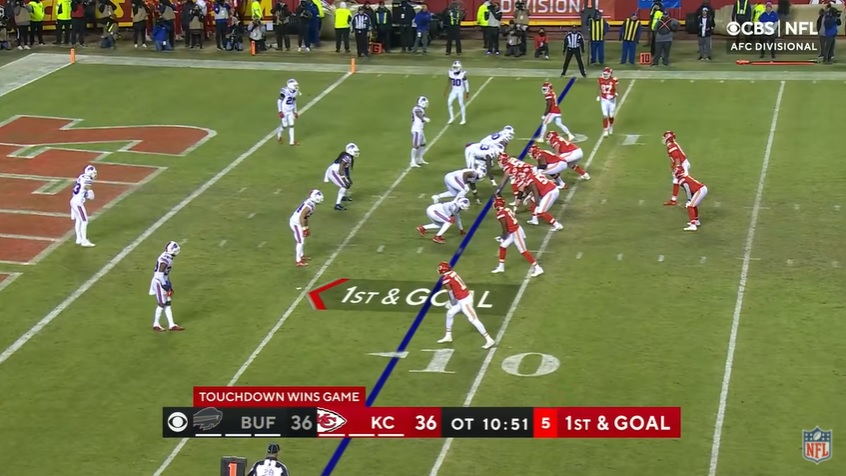 Pittsburgh Steelers coach Mike Tomlin has been on the NFL Competition Committee since 2013. Through almost a decade of being in that exclusive group consisting of mostly executives and head coaches, he’s helped review and oversee the implementation of numerous rule changes. One of the most notable came during this offseason when the NFL owners voted to approve a proposal which ensures that each team will possess the ball in overtime only in the playoffs. While being interviewed on The Rich Eisen Show on Wednesday, Tomlin said he was in the minority with his disapproval of the rule, which was ratified in a 29-3 vote.

“I’m an overtime purist,” Tomlin said. “The rest of the committee laughs at me when the discussion comes up because I’m a sudden death guy and always have been, but I lost that battle maybe a decade ago. I just believe if you played 60 minutes of football, all the teams have had a legitimate opportunity to state their case for winning the game. And I’m just trying to land the plane as quickly as possible after that. I try to keep that simple spirit and that simple component of it. But obviously based on what has transpired, something needed to be done relative to last year.”

But it’s not a complete loss for lovers of sudden death like Tomlin. That rule will still apply to regular season contests. Although, it didn’t mean much to the Steelers last season after playing in three overtime games and not having any of them conclude after each team possessed the ball once, including one that never had a winner (a 16-all tie with the Detroit Lions).

Tomlin was also asked about a rather unpopular taunting rule that was emphasized by the league before the 2021 season began. And once again, he reiterated his contentment with the rule, despite the heavy criticism it received at different points throughout last year.

“I think it was called 61 times. I think we reviewed them all,” said Tomlin. “I think it was four that we wish hadn’t been called. Obviously, those four or five get a lot of attention, but you can’t argue with the spirit of what we’re trying to get done. We need to own the responsibility that that comes with and set great examples for young people that are involved in the game.”

One of those taunting penalties directly benefitted the Steelers last season in a heart-pounding 29-27 win over the Chicago Bears on Monday Night Football. Cassius Marsh, who was previously cut by the Steelers before playing in four games with the Bears last year, was penalized for staring down the Steelers’ sideline.

“I reserved my opinion because I was directly involved. Other members of the committee were really comfortable with the way that was officiated.”

And in typical Tomlin fashion when asked if Marsh was staring at him, he replied with a laugh, “He probably was.”