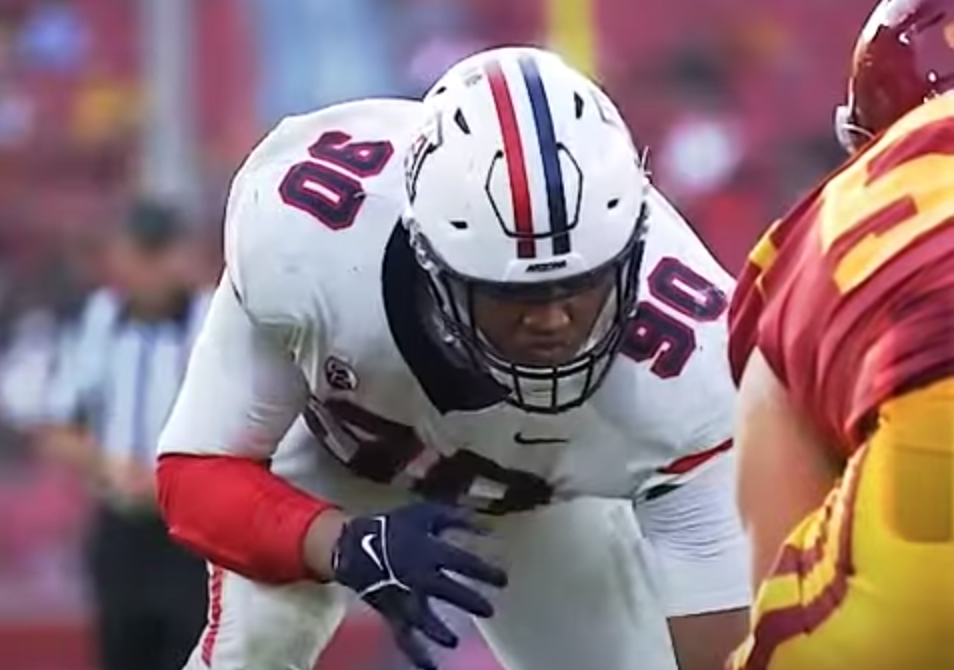 We have released DT Trevon Mason.

Undrafted out of Arizona and invited on a tryout basis to this year’s rookie minicamp, Mason was signed by the team following the three-day weekend.

He fit the Steelers’ type of defensive end, weighing in at 6055, 290 pounds. Last year for the Wildcats, he recorded 42 tackles (7.5 TFL) with 2.5 sacks. He used his size and length to disrupt the quarterback even when not pressuring him, batting down four passes.

The team’s tweet did not mention an injury designation. If Mason is healthy, his release at this time of year is a little bit curious. With him being waived, the team now has an open spot on its 90-man roster. Though it’s a stretch to connect the dots between a starter and UDFA, the team has been confident that Stephon Tuitt will return to the team. Pittsburgh will hold two more days of voluntary minicamp this week before its three-day mandatory minicamp next week.

We’ll see if the Steelers make any corresponding move by 4 p.m. today.