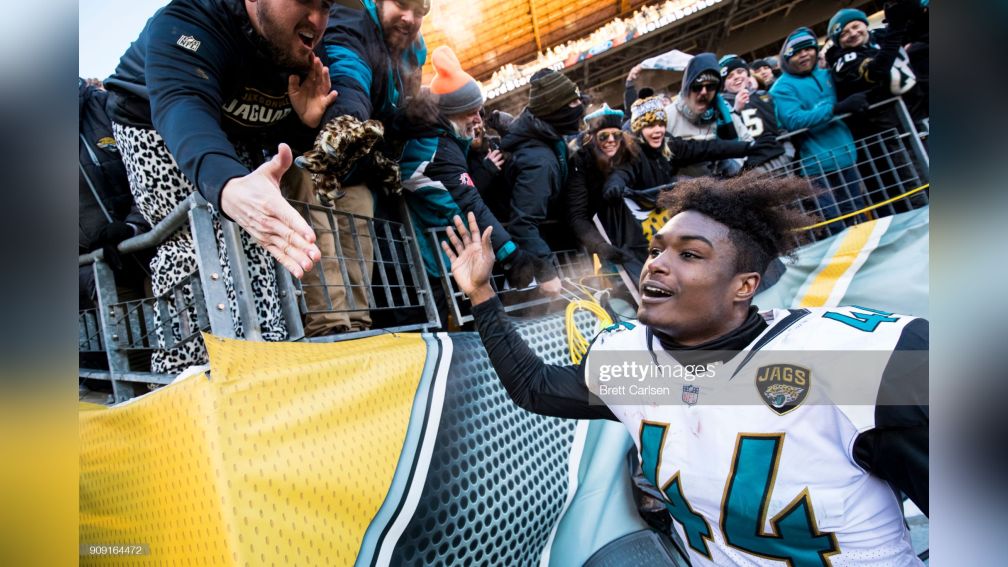 In an offseason full of change from roster changes to front office personnel changes, the Pittsburgh Steelers had a below league-average offseason, according to ESPN.com NFL analyst Bill Barnwell.

After signing the likes of Mitch Trubisky, Levi Wallace, Mason Cole, James Daniels, Myles Jack, and more, and drafting guys like Kenny Pickett, George Pickens, DeMarvin Leal, and a few others, the Steelers appear to be in much better shape moving forward, compared to where they were last season, even after losing Ben Roethlisberger and GM Kevin Colbert to retirement.

Barnwell sees it a bit differently though, ranking the Steelers 19th out of 32 teams in his best and worst offseason rankings.

As far as what he liked for the Steelers in the offseason, Barnwell highlighted the plan at quarterback, piecing together Trubisky and Pickett under center without “getting desperate,” and also highlighted the other offseason moves for the Steelers, upgrading the interior of the offensive line, while also making an upgrade from Joe Schobert to Myles Jack at inside linebacker.

“Frantically searching for a quarterback after Ben Roethlisberger’s retirement, the Steelers pieced together a plan without getting too desperate. First, they ignored the agent-driven hype about Mitchell Trubisky’s market and signed the former Bears starter to a reasonable one-year deal with a base value of $5.3 million,” Barnwell writes. “They even got a second year for $8 million, which is about what Trubisky would have expected to see as a high-end backup option in 2023.

“Then, facing rumors that as many as five quarterbacks would go in the first round of the draft, the Steelers stayed put and didn’t sacrifice picks to move up and get the player they wanted,” Barnwell added. “In the end, every quarterback was still on the board at No. 20, so coach Mike Tomlin and his team got to take the player they wanted in local prospect Kenny Pickett. You could make a case they should have landed a better option, but if they liked Pickett and Trubisky, they got their 2022 quarterbacks on reasonable terms.”

The Steelers certainly did a nice job of adding Trubisky and Pickett via free agency and the NFL Draft without sacrificing any sort of future draft capital to do so. That’s largely what Barnwell means by not getting desperate from the Steelers’ side of things. They certainly didn’t overspend on Trubisky in free agency, getting him rather cheap for the position on the open market. Getting Pickett at No. 20 overall without moving up to get their top quarterback on the board.

While Barnwell liked what the Steelers did at the quarterback position, as well as rebuilding the offensive line, he took issue with the Steelers signing special teams ace Gunner Olsewski and veteran cornerback Levi Wallace to plug key holes on the team following the losses of Ray-Ray McCloud and Joe Haden.

“Given a difficult cap situation, the Steelers probably didn’t need to go after players such as Gunner Olszewski in free agency, even on low-cost deals,” Barnwell writes. “Cornerback, once the deepest position on this defense, has been thinned out enough by disappointments and cap-enforced departures that they needed to add Bills corner Levi Wallace on a two-year, $8 million deal.”

Barnwell continues to push the false narrative that the Steelers have cap issues. Pittsburgh had issues last offseason, largely due to COVID-19 causes, but overall Barnwell has pushed the cap situation issues for years with the black and gold. That’s unlikely to slow down anytime soon from him.

Olszewski and Wallace are minor drops in the bucket financially, so citing them as negatives is a major reach.

Outside of what Barnwell liked and didn’t like with the Steelers’ offseason, he suggested the Steelers should have signed Marcus Mariota, rather than Trubisky, who Barnwell writes that he likes more due to upside.

That’s certainly debatable, but the Steelers very clearly targeted Trubisky early on and were convinced of him being a potential bridge guy overall. We’ll see how it plays out.