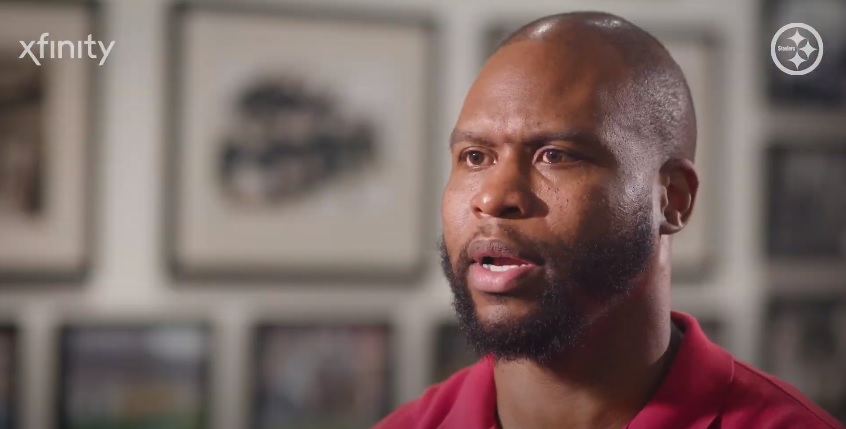 The Pittsburgh Steelers have announced they’ve officially interviewed Brandon Hunt for the team’s open GM job, the Steelers announced in a tweet moments ago.

We have completed a second round interview for our General Manager position with #Steelers Pro Scouting Coordinator Brandon Hunt.

Hunt is the sixth, and presumably, final man to be interviewed a second time. Others receiving second interviews include: Omar Khan, Doug Whaley, Andy Weidl, John Spytek, and Ryan Cowden.

Born in California, Hunt grew up in Pittsburgh and attended school locally, playing football at IUP. He joined the Steelers early in his professional career before becoming an area scout for the Houston Texans. Hunt rejoined the Steelers in 2010 and has worked in the front office ever since as the team’s Pro Scouting Coordinator. His resume reads very similar to Colbert’s.

But Hunt has clearly been keeping the door for other opportunities. This offseason, he’s interviewed for the Raiders’ GM job, a front office position with the Eagles, and most recently, the Bills’ assistant GM job.

It’s unclear if the team will hold a third round of interviews or if Rooney will soon make a decision. Colbert’s contract runs through May 31st, though the team isn’t obligated to hire a GM by then.

While it’s difficult to determine who is most likely to replace Colbert, the favorites appear to be Hunt and Weidl. Still, the other four men can’t be counted out.