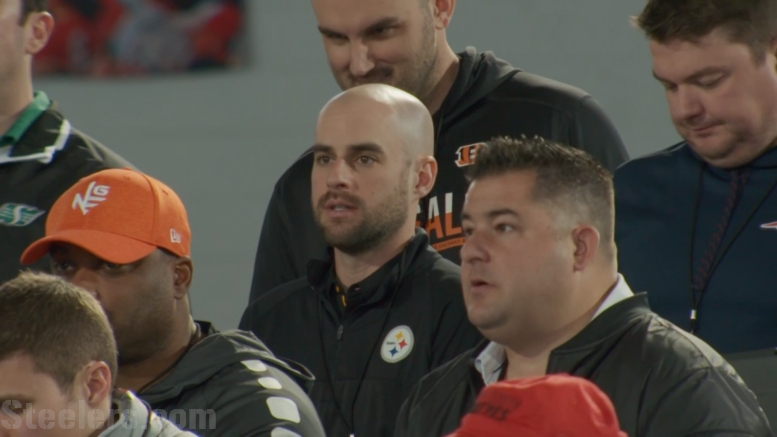 The hirings of Weidl and White are expected, as Khan talked about the pair in his introductory press conference Friday, calling Weidl a true “Steeler guy” and crediting White for his overall experience in the NFL, along with his good relationship with the former Lions’ front office executive.

White landing the Director of Pro Scouting role all but officially signifies that former Steelers Pro Scouting Coordinator Brandon Hunt is on the move, lining up with reports Friday morning that he was joining the Philadelphia Eagles to essentially replace Weidl.

In arguably the busiest offseason in Steelers’ history featuring so much change on the field and in the front office, things are starting to take full shape at this point in the offseason, as the Steelers are in the midst of OTAs and just weeks away from mandatory minicamp.