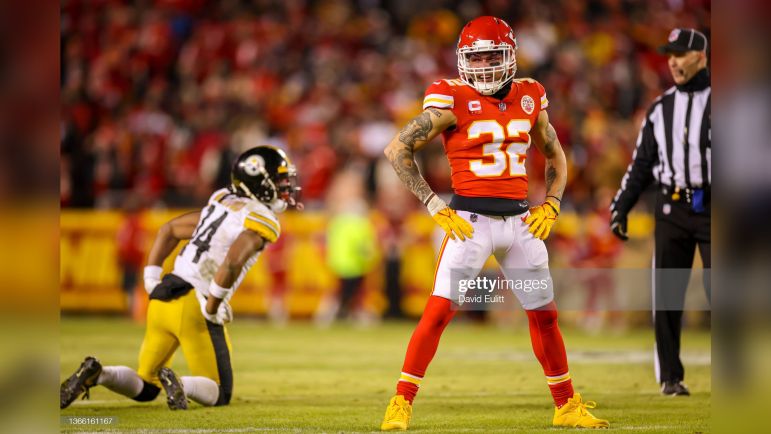 We have one final update on Tyrann Mathieu. Though Pittsburgh Steelers’ fans knew once the team signed Terrell Edmunds, Mathieu wasn’t coming to Pittsburgh. Now, it’s official. According to NFL Network’s Ian Rapoport, Mathieu is heading home and signing with the New Orleans Saints.

The #Saints are making a key post-draft addition, as they’re expected to sign All-Pro safety Tyrann Mathieu, sources say. A long-awaited signing that should be finalized in the coming days, the Honey Badger lands in a perfect spot.

Mathieu had visited the Saints earlier in the offseason. Now, he’s expected to sign with them with an official deal occurring later this week, according to Rapoport.

Mathieu was the top free agent safety remaining and was ultimately in no hurry to ink a deal with a club. Pittsburgh reportedly had interest, with Mike Tomlin at least placing a phone call to Mathieu, but it’s unclear if their interest was any more serious than that. In addition to New Orleans and Pittsburgh, Mathieu also had a Zoom meeting with the Philadelphia Eagles. Born in New Orleans and playing his college ball at LSU, this is Mathieu’s homecoming.

Pittsburgh signed Terrell Edmunds to a one-year, $2.5 million deal one week before the draft and signed veteran CB/S Damontae Kazee hours after it ended. Their safety room consists of those two names, Minkah Fitzpatrick, Tre Norwood, and Miles Killebrew along with others on Reserve/Future contracts like second-year player Donovan Stiner.

UPDATE (4:09 PM): The deal is reportedly three years, $33 million, though complete contract details are not yet known.

Deal is now in place: Saints and Tyrann Mathieu officially reached agreement on a three-year, $33 million contract, including $18 million fully guaranteed, per sources. Language still needs to be finalized and the deal signed. But Mathieu is returning home to New Orleans.