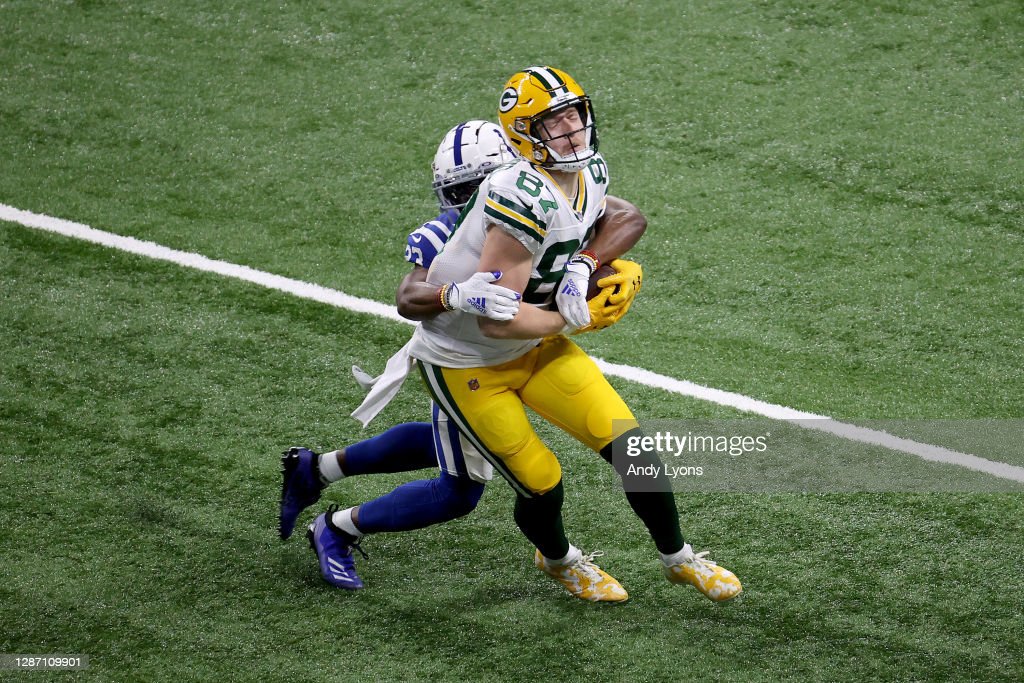 New series here at Steelers Depot as we dive into the roster position-by-position and look at who may be sitting on the “roster bubble” heading into training camp after the conclusion of free agency and the 2022 NFL Draft.  For the next part of this series, we will be looking at several tight ends and fullbacks likely fighting for the same roster spots.

TE Kevin Rader initially signed with the Pittsburgh Steelers on a futures contract back in January of 2019. He bounced on-and-off the practice squad in 2019 and to start 2020 before getting promoted to the 53-man roster late November of 2020 but eventually being released and re-signed to the practice squad again. After seeing action in Week 17 and the team’s Wildcard Playoff game in 2020, Rader again failed to make the initial 53-man roster in 2021 until he got promoted to the active roster November 23 of 2021 when Eric Ebron went down with an injury. On his career, Radar has only caught two passes for eight yards in two seasons of seeing action on the active roster, both of which came in 2021.

Rader’s path to the 53-man roster last season came with his ability to play as an in-line blocker at the TE position as well as his contributions on special teams units, logging 37 snaps there last season according to Pro Football Reference. Still, that isn’t a high number of snaps that could be replaced on special teams for a player that may bring more positional value as receiver/blocker. So Rader, who is scheduled for a $895,000 cap number in 2022 with no dead cap hit should he be released according to Over The Cap be far from a lock of making the final 53.

Sternberger initially came out of Texas A&M with a fair amount of pedigree, being named a first team All-SEC selection and consensus All-American back in 2018 after posting 48 receptions for 832 yards and ten TDs in his lone season of notable production. His impressive season prompted the Green Bay Packers to select him in the third round of the 2019 NFL Draft, seeing minimal action in 2019, but appeared in 12 games in 2020, catching 12 passes for 114 yards and a TD in a reserve role. Still, after missing two games due to a suspension after violating the NFL’s substance-abuse policy, the Packers opted to waive Sternberger in September.

After bouncing off the Seahawks and Commanders practice squads in 2021, Pittsburgh signed him to their practice squad in November. Sternberger remained there until the end of the season where they then signed him to a futures contract in January. While he doesn’t have eye-popping receiving stats to-date, Sternberger is more of a proven pass-catching option than Rader and has experience playing special teams, having logged 143 snaps in two seasons with Green Bay. Sternberger will have to prove he can handle in-line duties as a blocker as well as match or exceed Rader on special teams to justify earning a roster spot but given his pedigree and upside as a pass catcher, Sternberger likely brings more upside especially as an offensive weapon.

The Pittsburgh Steelers selected Connor Heyward in the sixth round of the 2022 NFL Draft. The team is officially announcing him as a FB when the pick is made but given the status of Derek Watt currently on the roster and the diverse usage Heyward experienced during his time at Michigan State, his exact position is likely up in the air at this point. He played primarily running back for the Spartans his first four seasons in East Lansing, carrying the ball 211 times for 825 yards (3.9 YPC) and scored five rushing TDs.

However, after moving to more of a TE/H-back roll in 2021, Heyward was used more as a blocker and receiver, catching 96 passes for 711 yards and six TDs during his college career. Tomlin and Colbert commended Heyward’s talent and versatility, being able to wear plenty of hats and do whatever the team asks of him. He likely will have to knock of either Rader or Sternberger at TE or Watt at FB for a spot on the final roster. Given his offensive production, capability as a run blocker both in the backfield and in-line, and ability to contribute on special teams, it wouldn’t come as a shot if Heyward finds his way onto the 53 given what he provides the team.

Derek Watt was signed as an UFA by the Steelers back in 2020, signing a three-year deal worth $9.75 million after starting his career with the Los Angeles Chargers. During his time in the league, Watt has contributed sparingly as an offensive weapon, logging only one carry for a yard and three receptions for 15 yards during his Steelers tenure. Before that, the Chargers used him a bit more on offense, carrying the ball 19 times for 49 yards and a TD along with 13 receptions for 167 yards. The Chargers also used Watt more as a lead blocker than Pittsburgh has the last two seasons, totaling only 6% of offensive snaps in 2020 and 7% of offensive snaps in 2021according to Pro Football Reference.

He may not contribute much on offense but given his prowess on return and coverage units as well as potential family ties that may be at play, the release of Watt prior to the start of the 2022 season may not be a shock, but would come with some level of surprise.

What are your thoughts on the names listed “on the bubble” at the TE/FB position? Who do you think is safe and who do you think is in danger of losing their roster spot during training camp and the preseason? How do you see this position group shaking outcome the regular season as it stands today/ Please leave your thoughts in the comments section below and thanks again for reading!