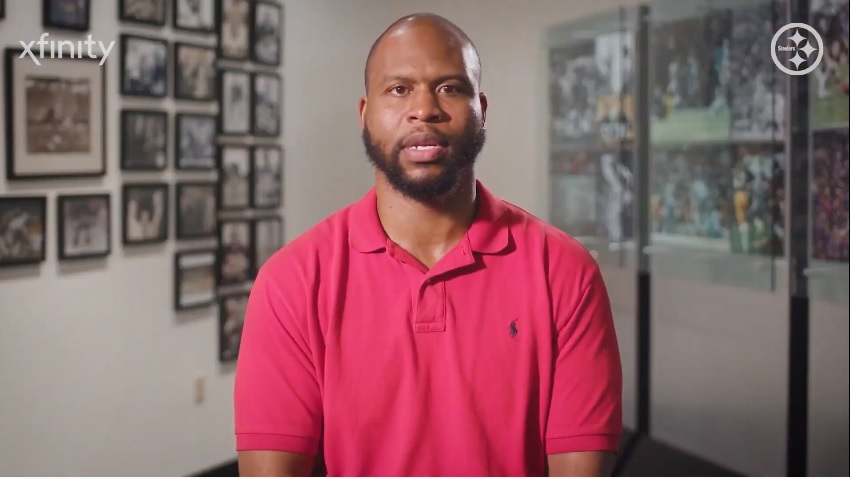 Andy Weidl for Brandon Hunt. That may be the unofficial trade the Pittsburgh Steelers are making this offseason. Weidl is coming to Pittsburgh as the team’s first assistant GM. With Hunt losing out to Omar Khan as Steelers’ GM and not receiving any sort of promotion, he’s on his way out the door.

According to Aditi Kinkhabwala, Hunt is a potential candidate for a high-ranking Eagles’ job, perhaps the one Weidl is leaving. Here’s what she tweeted a short time ago.

As #Eagles GM Howie Roseman restocks his front office, Jon Ferrari is expected to be elevated as one (of potentially two) assistant GMs, league sources tell me. Keep an eye on Brandon Hunt, odd man out in the #Steelers’ shuffling. Told he could be in line for a VP spot in Philly.

Weidl carried the title of VP of Player Personnel in Philadelphia, a likely similar job description to Hunt’s role as Pro Scouting Coordinator, so a swap here would make sense for both sides. Weidl gets the promotion of assistant GM while Hunt starts anew in Philadelphia, still with the aspirations of being a GM somewhere someday.

Hunt interviewed for three external jobs this offseason, including one in Philadelphia. The Eagles went elsewhere filling that position, but could come back to him now that Weidl is out the door. Hunt also interviewed for the Buffalo Bills’ assistant GM job, another logical landing spot for him. It’s hard to see Hunt being part of the Steelers’ front office much longer.

It’s unknown what other changes could be coming to the Steelers’ front office and scouting staff, a group that’s been as cohesive as any in the NFL, maybe all of sports. Perhaps there will be retirements of long-time scouts like Rick Reiprish and Mike Butler. What happens to Dan Colbert now that Kevin is no longer GM? And Khan and Weidl may have their own guys they want to bring in. Weidl may hire his brother Casey Weidl, fired by the Eagles earlier this offseason. Khan could look to former Bears’ scout Mark Sadowski, a longtime friend dating back to their Tulane and New Orleans Saints days.

Hunt leaving could be the first in several shakeups to the Steelers’ front office in what’s becoming an offseason full of change.