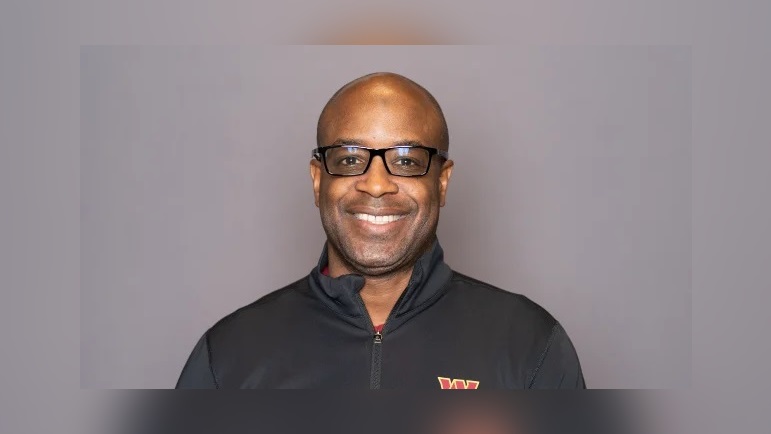 After his opening remarks and extending of thanks during his opening press conference as the new general manager of the Pittsburgh Steelers, Omar Khan was asked a flurry of questions regarding his new role with the team and possible shake-ups coming to the front office staff. However, one of the additions Khan has already made to his front office staff is former Detroit Lions Vice President of Player Personnel Sheldon White.

When asked about what White specifically brings to the organization, Khan acknowledged that he will fit right in with how things are done in Pittsburgh.

“[White] brings lots of experience,” said Khan regarding White. “Very loyal person. He’s going to be an asset. Again, he’s a Steeler type of person. I’m not getting into specifics, into role and titles right now, but he’s going be a great addition here.”

As Alex Kozora covered during the initial announcement of the hiring of White, he started his career with the Detroit Lions back in 1997 as a scout and held that position until 1999 where he was then promoted to Director of Pro Personnel after former GM Kevin Colbert left that position in Detroit to take the GM position with the Steelers. White would hold that position for eight seasons before being promoted to Vice President of Player Personnel in 2009, holding that position through the 2015 season, where he acted as the team’s interim general manager for a portion of the year following the firing of Martin Mayhew.

Given White’s previous work alongside Colbert in Detroit, it shouldn’t come as a surprise that Khan felt the need to add him to his front office staff to help run the personnel department. Again, Khan didn’t specify exactly what title White will hold during the presser, but rather praised his wealth of experience and his character. Khan bringing up White’s loyalty as one key defining traits surely comes off any previous relationship the two share, as well as the potential previous relationship between White and Colbert, being a trusted colligate that Colbert likely recommended to Khan as he steps into his new role.

The key phrase Khan uses when describing White is ‘he’s a Steeler-type of person.’ Much like Khan described head coach Mike Tomlin earlier in the presser, a Pittsburgh Steeler is often characterizes as a passionate, blue collar individual that loves the game of football. Given White resume and his previous experience in the league with the Detroit Lions and Washington Commanders as well as in the college game as the Executive Director of Player Personnel and Recruiting at Michigan State, White brings over 20 years of experience to the organization.

That knowledge from the professional and collegiate levels, as well as the football character and relationships with others around the league should prove to be a valuable resource for Pittsburgh’s front office as it moves into a new era with Khan at the helm.