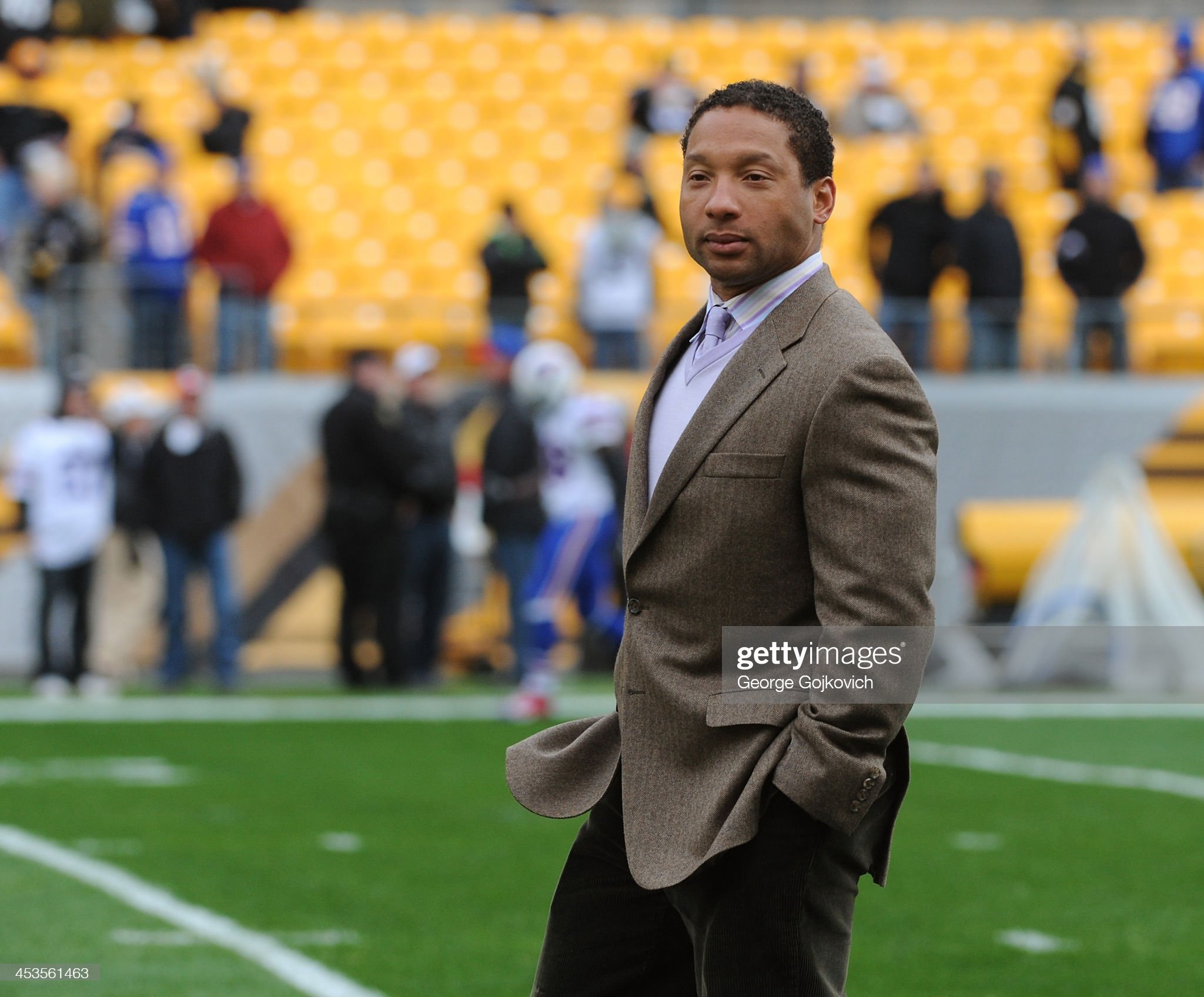 With Omar Khan now firmly in place as the Pittsburgh Steelers’ new General Manager, taking over for Kevin Colbert, who heads off into retirement, all the attention can turn towards the actual product on the field overall.

Along with Khan, the Steelers have added former Philadelphia Eagles’ vice president of player personnel Andy Weidl as the new assistant GM under Khan, as well as Sheldon White as the director of pro scouting after a season as a scout for the Commanders. White previously worked in the Lions’ front office for 19 seasons before moving on to Michigan State.

The front office, for the time being, appears firmly entrenched, but according to ESPN’s Brooke Pryor, there’s a belief that the Steelers were very close to going in a different direction from Khan. Appearing on 93.7 The Fan’s PM show with Andrew Fillipponi and Chris Mueller Friday afternoon, Pryor stated that she believes that if the Steelers were going to hire a more traditional GM with a more football-centric background, that hire would have been former Buffalo Bills’ GM Doug Whaley, who was one of six candidates to receive a second interview.

Who else was seriously in the running for next Steelers GM along with Omar Khan?@bepryor gave @ChrisMuellerPGH a VERY interesting name.

“You know, I, I don’t know how they would’ve ordered it, how they would’ve stood on a metal podium, but I do think that it is telling that Doug Whaley got a second interview. I think that he, from what I was told about the process, I think they were very impressed with him and that if they did wanna go with a traditional GM hire that he would’ve been their guy,” Pryor said, according to audio via 93.7 The Fan. “But I don’t know what that would’ve meant then for the construction of the rest of the department, because the thing is they didn’t wanna lose Omar Khan. I don’t think they wanted to lose Brandon Hunt, but they weren’t able to hold onto both of those guys. And then they end up doing kind of essentially a trade with Philly to bring in Andy Weidl.

“Cause I think that there was a scenario in which they wanted to hire Brandon or hire Omar Khan as a GM and, and have Brandon Hunt in that kind of assistant role. Obviously that didn’t work out,” Pryor added. “But the sense that I get is that Doug Whaley was a very strong candidate. I don’t know how close they would’ve been to actually giving him that title, but I know they were very interested in him. That’s why they brought him in and they really liked what he had to say.”

Realistically, that shouldn’t be a huge surprise as Whaley was the lone candidate of the final six (Khan, Hunt, Whaley, John Spytek, Ryan Cowden and Weidl) that had any GM experience himself, having served as the GM of the Buffalo Bills from 2013 through 2017 before ultimately being fired.

Prior to his time in Buffalo, Whaley spent 2000-2010 in Pittsburgh working under former GM Kevin Colbert as a pro personnel coordinator, helping find and draft the likes of LaMarr Woodley, Lawrence Timmons, and more. Having that previous experience with the Steelers, along with being a Pittsburgh native and having that GM experience elsewhere obviously made Whaley a legitimate candidate for the opening, much like Weidl was overall.

Of course, the Steelers went with Khan, but it’s an interesting what-if scenario for the Steelers in the immediate aftermath, especially after Pryor’s comments on 93.7 The Fan Friday afternoon.