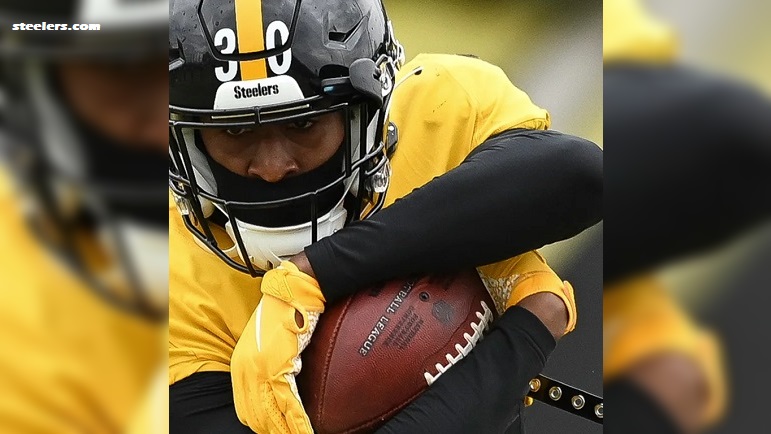 The Pittsburgh Steelers waived defensive back Isaiah Johnson as injured on Tuesday, and as expected, the former fourth-round selection out of Houston has now reverted to the team’s Reserve/Injured list after going unclaimed on Wednesday.

Johnson was originally signed by the Steelers to their practice squad last December. He ended the 2021 season on the practice squad of the Arizona Cardinals, however. The Steelers then re-signed Johnson to a Reserve/Future contract in January.

Johnson, who was originally drafted by the Oakland Raiders in 2019, is now on a split salary now that he has reverted to the team’s Reserve/Injured list with an undisclosed injury.