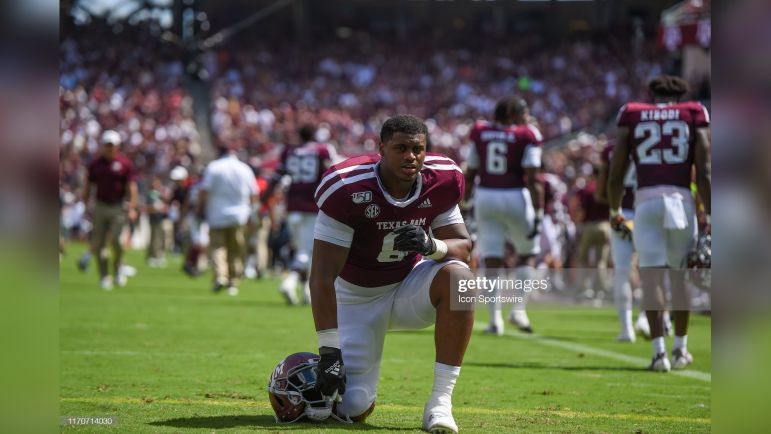 Topic Statement: The Steelers will carry seven defensive linemen on the 53-man roster.

Explanation: After drafting DeMarvin Leal in the third round, assuming that Stephon Tuitt does indeed return to play this year, the Steelers have quite a lot of depth along the defensive line—enough where they have to at least consider carrying seven.

Two factors will drive the Steelers to carry seven linemen: quality of depth and future need. DeMarvin Leal wasn’t drafted just to be a good rotational player in 2022. They drafted him because he can start eventually, and at some point he’s going to have to whenever Cameron Heyward or Stephon Tuitt—or maybe even Tyson Alualu—hangs it up.

But Chris Wormley, Montravius Adams, and Isaiahh Loudermilk make up that quality depth as well. They re-signed Wormley last year and he had a career year, statistically, starting for Tuitt. They just re-signed Adams to a two-year deal after picking up him mid-season. Loudermilk was a fifth-round pick last year whom they traded into the round to get and who showed a lot of promise. Can you really see them not carrying any of these players?

Well, of course you can. Anything is possible, and sometimes tough roster decisions have to be made. Sometimes that decision can be made when you can get a draft pick for a player at which you’re deep, and the Steelers have done this on a number of occasions—with Jerald Hawkins, with Sammie Coates, with Ross Cockrell, for example.

Even it we assume that Tuitt is going to play this year, if they can get some kind of draft pick compensation for one of their depth pieces—while still potentially having players like Henry Mondeaux and Carlos and Khalil Davis on the practice squad—that’s a trigger you can see them pulling, for sure.

And then there’s that Tuitt factor. Will he play? They still don’t know for sure, and it’s after the draft. I’m sure they would have liked a definitive answer by now. Finally, Loudermilk isn’t exactly locked into a roster spot. A second-year, fifth-round draft pick? They have depth in other areas of the roster to concern themselves with than a seventh defensive lineman when they just upgraded that position. He can go to the practice squad.