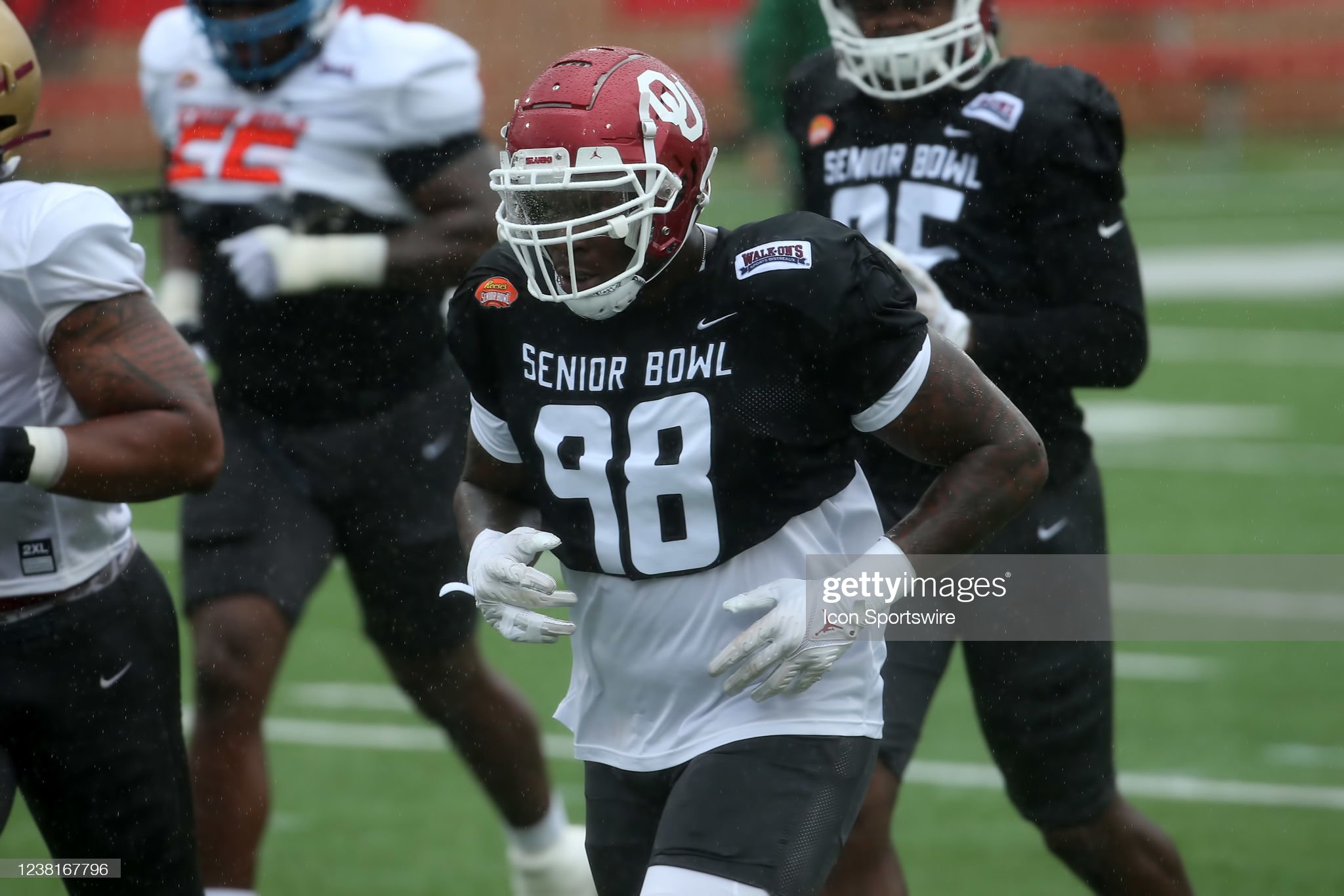 Once again, the teams in the AFC North certainly cleaned up across the board over three days, led by the Baltimore Ravens for the millionth year in a row. They’ve been good at drafting since before the Earth started cooling, it seems.

After landing a trio of high-end defensive pieces on Thursday and Friday, the Ravens went out with a bang on Saturday, thanks to their six fourth-round draft picks.

Baltimore, which his a physical team overall that wants to run the football at a high rate, started off Day 3 by landing hulking Minnesota offensive tackle Daniel Faalele at No. 110 overall, before quickly following that by landing dynamic Alabama cornerback Jalyn Armour-Davis at No. 119 overall, starting off the final day of the draft on strong footing.

At No. 128 overall, Baltimore then added Iowa State tight end Charlie Kolar to address the depth behind Pro Bowler Mark Andrews, before then possibly signaling the end of an era at punter with Sam Koch by drafting Penn State’s Jordan Stout at No. 130 overall. Nine picks later, Baltimore double-dipped at tight end, landing Coastal Carolina’s Isaiah Likely, before then ending the draft with Houston cornerback Damarion Williams at No. 141 overall, and Missouri running back Tyler Badie at No. 196 overall.

The Ravens clearly have a type that they look for across the board, and typically stick to their draft board, which has resulted in consistent success year after year. Their 2022 NFL Draft class sure looks like a strong one top to bottom, not due to the quantity, but the overall quality.

In free agency, the Ravens also added the likes of Oregon quarterback Anthony Brown and Auburn linebacker Zakoby McClain as undrafted free agents, again fitting the mold of what the Ravens tend to look for.

In Cincinnati, the Bengals continued to build up the defensive side of the football for defensive coordinator Lou Anarumo.

After landing Michigan’s Daxton Hill, Nebraska’s Cam Taylor-Britt, and Florida’s Zachary Carter through the first three rounds, the Bengals went to the offensive side of the football to open Day 3, grabbing intriguing offensive lineman Cordell Volson out of North Dakota State at No. 136 overall. Volson can play both tackle and both guard spots and could be a Day 1 starter for them.

Following the selection of Volson, the Bengals went back to the defensive side of the football, grabbing Toledo safety Tycen Anderson at No. 166 overall and Coastal Carolina EDGE Jeffrey Gunter at No. 252 overall, clearly fitting what the Bengals are trying to do defensively, which is defend the pass at a high level with a ton of defensive backs and pass rushers.

In undrafted free agency, the Bengals added long snapper Cal Adomitis out of Pittsburgh and Coastal Carolina running back Shermari Jones, according to NFL.com.

Closing out the AFC North draft recap, the Cleveland Browns made six picks on Saturday and grabbed plenty of value overall, with one head-scratching pick in the mix.

Cleveland opened the draft by getting impressive value at No. 108 overall, landing Senior Bowl MVP defensive tackle Perrion Winfrey, adding him to a deep, talented defensive line on the shores of Lake Erie. After landing Winfrey, Cleveland started a mini-run on kickers and punters, trading up to grab LSU kicker Cade York in hopes of shoring up the kicking game issues that have seemingly plagued the Browns for decades.

In the fifth round the Browns added Cincinnati running back Jerome Ford at No. 156 overall, again leaning into their physical style of play to give the Browns insane depth in the backfield behind Nick Chubb, Kareem Hunt, and D’Ernest Johnson. At No. 202 overall in the sixth round, Cleveland then grabbed Oklahoma wide receiver Mike Woods, who is an intriguing height/weight/speed guy at receiver as the Browns double-dipped at the position.

Closing out the draft, the Browns grabbed Oklahoma EDGE Isaiah Thomas at No. 223 in the seventh round, and Texas Tech center Dawson Raton at No. 246 overall, giving themselves options off the edge and in the trenches after releasing starting center J.C. Tretter and letting starting defensive end Jadaveon Clowney remain on the free agency market to date.