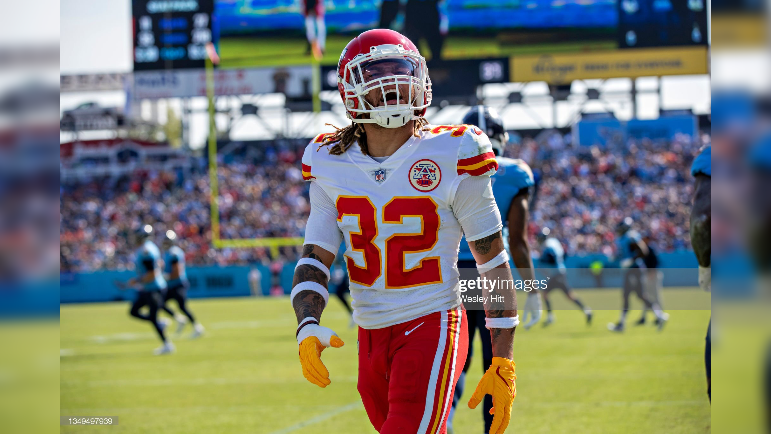 The chatter around a potential pairing between the Pittsburgh Steelers and veteran free agent safety Tyrann Mathieu continues to remain rather steady overall. Though no real movement has happened, there still remains a need for the Steelers at the position, while there’s some intrigue from Mathieu’s end for playing under head coach Mike Tomlin.

What exactly the hold-up is in a potential pairing is anyone’s guess, as there’s been no credible report out there regarding Mathieu’s asking price overall, but one thing is pretty clear for the former All-Pro safety: if he wants to land in a situation that can compete for a Super Bowl and has veteran leaders everywhere, there’s really only one true place to land: Pittsburgh.

CBS Sports’ Cody Benjamin sure seems to agree, calling the Steelers the “best potential landing spot” for Mathieu this late in free agency.

“The market for “Honey Badger” has been unusually slow, which only makes Pittsburgh a better option considering the lack of overpriced bids,” Benjamin writes. “The Steelers are still leaning on their defense to win now, and Mathieu next to Minkah Fitzpatrick would give them one of the league’s rangiest safety pairings.”

Mathieu is visiting his hometown New Orleans Saints Tuesday on a free agency visit, marking the first true movement in free agency for the nine-year NFL veteran after the Kansas City Chiefs decided to not offer him a contract following three successful seasons under defensive coordinator Steve Spagnuolo.

When it comes to a fit in Pittsburgh, Mathieu makes a ton of sense as the box/slot corner style safety next to Minkah Fitzpatrick, who occupies more of the centerfield style role in Pittsburgh. However, Mathieu does turn 30 before the start of the season and is right on the edge of fitting into what the Steelers historically do when signing outside free agents.

The fit is very clear on paper, which would give the Steelers a dynamic safety tandem that can force turnovers and really put a lid on offenses, but the question remains the financial aspect of things and exactly what Mathieu is looking for from his next team overall. The longer he sits on the open market, the higher the possibility of him landing in Pittsburgh on an affordable deal.