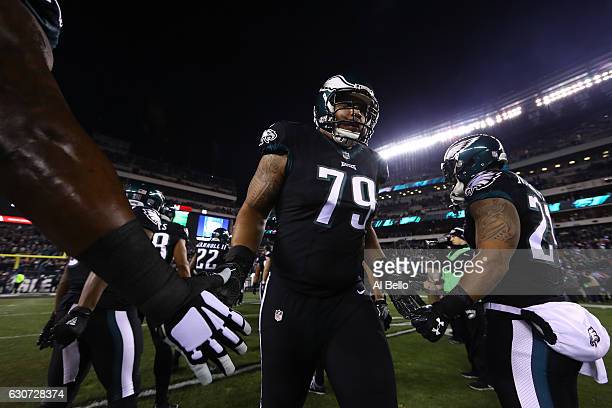 As we gain traction in heading toward the annual NFL Draft later this month, it’s a known formality that the draft itself isn’t an exact science. If it were, teams wouldn’t heavily invest the amount of resources they do into scouting and all that encompasses it, and names such as Ryan Leaf, JaMarcus Russell and Tony Mandarich wouldn’t all be labeled “busts.” Earlier this afternoon, NFL.com writer Adam Rank decided to take a crack at a 2012 “re-draft” which featured notorious draft misfires like RB Trent Richardson, QB Brandon Weeden and WR Justin Blackmon.

To take a trip down memory lane for Pittsburgh, that’s the draft in which GM Kevin Colbert, Mike Tomlin and company caught the draft’s top guard prospect, David DeCastro, in a freefall and nabbed him with the 24th overall pick. Hyped at the time as the best guard prospect to come out since recently-inducted Hall Of Famer Steve Hutchinson, his selection not only filled a need, it was an absolute steal. He immediately became a starter alongside standout center Maurkice Pouncey, and until injuries cut short his career last offseason, he was a key cog and staple on the offensive line, making multiple All-Pro and Pro Bowl teams. In fact, over recent seasons, and under the tutelage of former Steelers offensive line coach Mike Munchak, the Steelers were often mentioned as possessing the best offensive line in the league, led by none other than the aforementioned duo.

In Rank’s rendition, he has DeCastro going several slots higher, to the hated division-rival Cincinnati Bengals at slot 17.  However, he has quite the consolation prize for the Steelers at 24 in the form of massive guard Brandon Brooks, who wouldn’t be too much of a drop-off, if any, from DeCastro. Brooks also would fall in-line with the teams’ affinity to go to the MAC for less-heralded prospects, as he was originally a third-round pick of the Houston Texans. He also hails from Miami,(OH) much like another Steelers’ great in Ben Roethlisberger. Fittingly enough, both retired from the game this past January, which would’ve made for an interesting storyline if this draft re-do were true. Rank tipped his hat to the Steelers’ front office in his explanation, alluding to their tried-and-true methods of not reaching for prospects, and allowing them to fall into their laps-much like with DeCastro.

“The Steelers nailed this pick in reality with DeCastro, because of course they did,” Rank said on NFL.com earlier today. “They are the Steelers. With DeCastro gone here, they snag Brooks, who would be another great pick for them. And I know I’m crazy, but I think Brooks’ career would have turned out even better than it did in Philly (where he earned three Pro Bowl nods) if he’d played for the Steelers — because they are, after all, the Steelers.”

The 6-foot-5, 335-pound Brooks was known as more of a mauler in the run game than the technician who was DeCastro, but he nonetheless had a stellar career. It was marred by several major injuries, including several torn Achilles’ tendons, which are often freak accidents.

Perhaps Rank is onto something when he mentions Brooks’ career potentially panning out better in the Steel City than its’ cross-state counterpart? Let me know your thoughts in the comments below. Are you happy with how reality turned out or do you think Brooks would’ve been an upgrade?