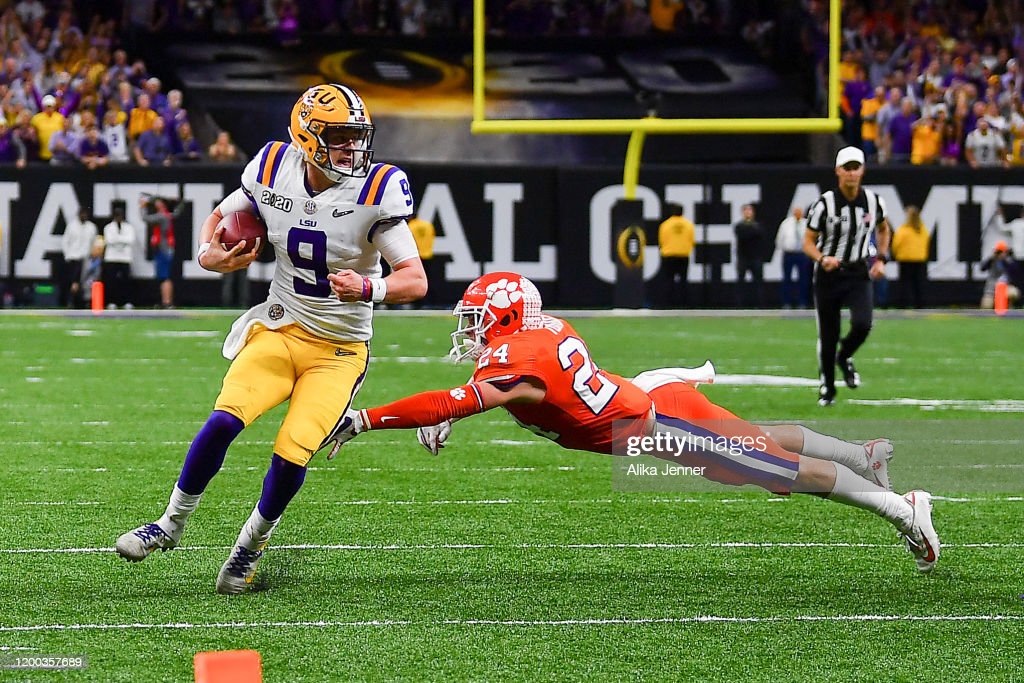 The Pittsburgh Steelers are adding to their list of defensive players coming in for pre-draft visits. According to NFL Network’s Aditi Kinkhabwala, the team has visits scheduled with Clemson LB James Skalski and safety Nolan Turner later this week.

Desmond Ridder and Sam Howell will have some company this week on the South Side. After Mike Tomlin, Kevin Colbert and Brian Flores all went to the @ClemsonFB Pro Day, they’re having two-time captain and LB James Skalski (Thurs) and speedy S Nolan Turner (Fri) in for visits. https://t.co/o0xtchtiSd

As her tweet notes, Skalski is coming in Thursday, with Turner flying in the day after.

Turner is a well-built safety who recorded 45 tackles with one interception this past year. He finishes his college career with seven picks along with 13 pass breakups. He blazed a 4.42 40 at his Pro Day with an impressive 37.5-inch vertical and 10’2″ broad jump. He’s also regarded as a potential UDFA, though his workout numbers may push him into late Day 3 territory.

Pittsburgh had Mike Tomlin, Kevin Colbert, and Brian Flores at Clemson’s Pro Day last month. And clearly they want to take a look at Skalski and Turner a bit more.

We’ll have reports on both players prior to this month’s draft.