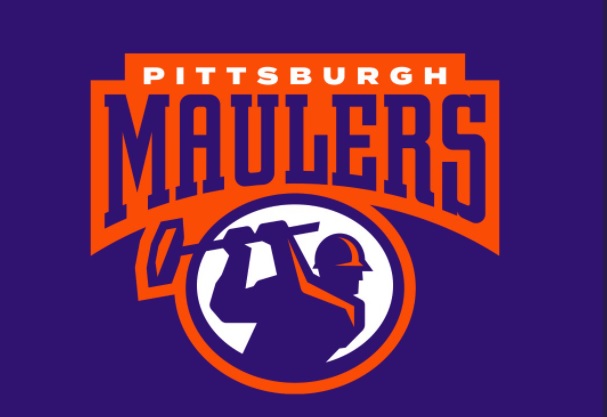 The Pittsburgh Maulers return. The USFL came back to life Saturday and continues into Easter Sunday with the Maulers taking on the Tampa Bay Bandits tonight at 8 PM/EST on Fox Sports 1.

With the Pittsburgh Steelers and the NFL in their offseason, we’ll cover the Maulers’ start to the season. Unfortunately, none of the league games will be played in their local markets, so you can’t head downtown and catch the action. For season one, all games will be played in Birmingham, Alabama, with the goal of expanding to hometown stadiums in future seasons.

Here’s a preview of what to watch for.

The Maulers are coached by Kirby Wilson, longtime RBs coach including spending 2007-2013 with the Steelers. On the field, they’ll be led by QB Kyle Lauletta, a former fifth-round pick of the New York Giants who appeared in two career games. QB Josh Love is also expected to see action tonight.

Beyond that, there doesn’t appear to be an official starting lineup or depth chart. One player we know won’t be playing is RB De’Veon Smith, who reportedly was cut for requesting pizza instead of chicken salad at the team hotel. Bizarre, I know. OT Isaiah Battle, a former supplemental draft pick of the Rams, was placed on the Reserve/Did Not Report list.

Notable offensive players on the Maulers’ roster include OL Vadal Alexander, OL Jon Dietzen, and WR Jeff Thomas. Alexander was a seventh-round pick of the Oakland Raiders in 2016, making nine starts across two seasons. Dietzen was a classic Wisconsin-tough lineman who played up and down the line. He retired in 2018 before returning in 2020 to embark on his college and now professional career. Thomas never made it in the NFL but was a dynamic receiver and returner at Miami (FL) from 2017-2019. Another Wisconsin product, Garrett Groshek, is expected to be the team’s primary runner.

Defensively, watch out for LB Blair Brown, DT Boogie Roberts, DE/EDGE Carlo Kemp, and S Arnold Tarpley III. Brown was a former fifth-round pick of the Jacksonville Jaguars after a strong career at Ohio University, appearing in 28 games in the NFL. Kemp had a steady college career at Michigan though struggled to find his NFL footing, spending time with the Packers and Broncos. Roberts played his college ball at San Jose State and spent time with the XFL before the league folded at the start of the pandemic. And Tarpley spent four years at Vanderbilt and is from the area, a Central Catholic grad. He’ll be the team’s defensive captain.

The USFL is implementing different pieces of technology to their games. There’s a chip in the football to mark first downs as opposed to a chain gang. The league is also using drones for special teams snaps and replays along with an in-helmet cam, which has received mixed reviews.

We’ll have a recap of tonight’s game for Monday morning.