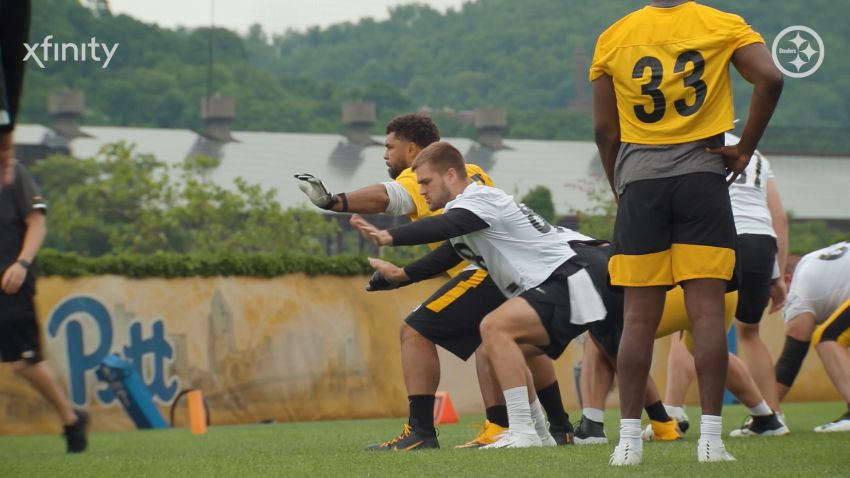 The NFL has announced when fans will see their teams take the field in the spring for offseason workouts. In a press release, the first day the Pittsburgh Steelers’ can begin their offseason program on April 18th. These dates vary and teams with a new head coach can start as soon as Monday.

The NFL just announced the start dates for offseason workout programs for all 32 teams.

Pittsburgh and the rest of the NFL will also hold a rookie minicamp shortly after the draft, though the NFL announced exact dates have not been determined. In their press release addressing minicamp and OTAs, they write:

“Each club may hold a rookie football development program for a period of seven weeks, which in 2022 may begin on May 16. During this period, no activities may be held on weekends, with the exception of one post-Draft rookie minicamp, which may be conducted on either the first or second weekend following the draft. The dates of each club’s post-draft rookie minicamps will be circulated at a later date.”

With the NFL draft set for the end of April, the Steelers’ rookie minicamp will take place sometime in May. The 13th-15th is the most likely set of days but we’ll let you know when that’s been confirmed by the league. The NFL Draft will take place April 28th through the 30th.