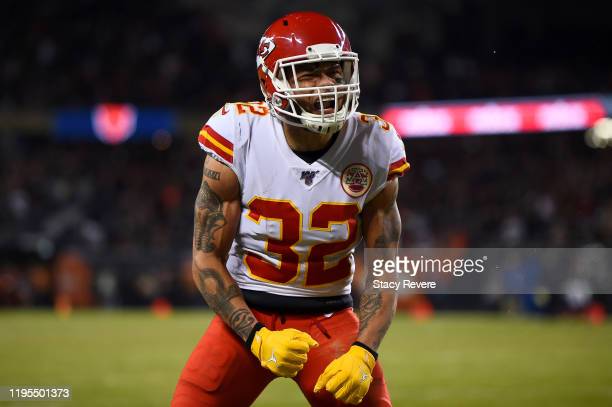 As of the time of this post, veteran safety Tyrann Mathieu still remains an unsigned unrestricted free agent. So, with that, is there still a chance that he lands with the Pittsburgh Steelers? Well, according to Aditi Kinkhabwala of the NFL Network on Monday, there still is a chance that Mathieu could sign with the Steelers.

Kinkhabwala’s latest report on Mathieu comes on the heels of her saying last week that it should be considered a longshot for the veteran safety to sign with the Steelers.

“However, since I said to you this is a super, super long shot within the last week, I have been told that Honey Badger may not need quite as much money as I was told that he needed a week ago, that the idea of playing for Mike Tomlin is indeed very enticing,” Kinkhabwala said during an interview on 93.7 The Fan. “And perhaps the monetary hopes and demands are not quite what they once were.”

Well, there you go. I have said all along that I do not believe Mathieu will be as expensive as most seem to think he will be this offseason. After all, he is about to turn 30 years of age in May and he’s coming off a deal with the Kansas City Chiefs that averaged $14 million per year. The safety market is also a bit flat this offseason as well.

So, how cheap would Mathieu need to be for him to be in play for the Steelers? My guess is under $10 million per season on a two-year deal. Specifically, I could see two-years, $16 million for Mathieu from the Steelers, as that is the same deal they gave to veteran inside linebacker Myles Jack a few weeks ago. None of the players signed by the Steelers so far this offseason have hit the $10 million per year mark, so that’s why it’s hard seeing Mathieu hit it.

The Steelers have seemingly had some interest in signing Mathieu this offseason and that was reflected by the veteran safety saying during an interview last week that head coach Mike Tomlin had called him.

While it’s hard to predict if indeed Mathieu will ultimately sign with the Steelers, I think there’s still a chance it could happen and especially if he is willing to take a two-year deal that averages less than $10 million per season.

For now, it’s okay to remain on Honey Badger watch a little while longer.