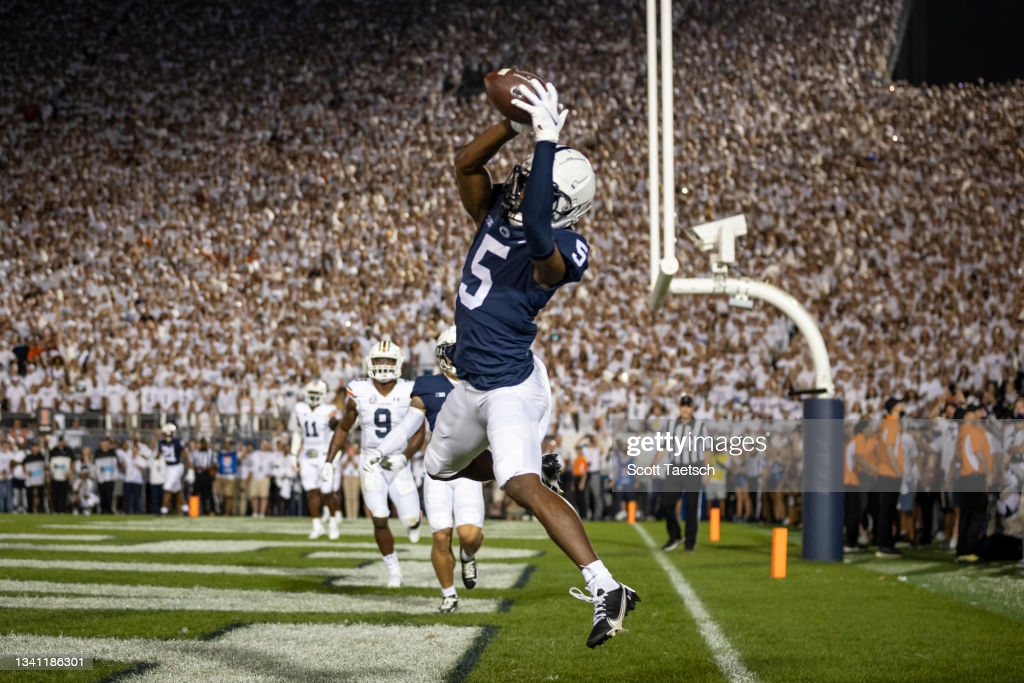 It’s not easy to lose three contributing wide receivers in one offseason and expect not to miss a beat. Admittedly, two of the three wide receivers the Pittsburgh Steelers have lost in free agency weren’t the biggest contributors in the world, and the other missed the majority of the season, so it’s not as seismic a departure as one might imagine.

That doesn’t change the fact that the wide receiver position is still of primary importance for the Steelers heading into the 2022 NFL Draft. So far this offseason, they have added return specialist Gunner Olszewski, and just claimed Miles Boykin off waivers, but they are surely not done.

In fact, Gerry Dulac of the Pittsburgh Post-Gazette very much expects it to be an early priority in general manager Kevin Colbert’s final draft. Peppered throughout his latest chat session yesterday, he professes his belief that it will be addressed quickly, even offering wide receiver or defensive line as his most likely guesses for the team’s first-round pick.

A bit later on, he tells another participant, “I think you will see the Steelers draft a WR within the first two rounds”, doubling down that take further down in the chat to a separate question about the addition of Boykin, saying that will have no effect on their draft plans and that a wide receiver will still be one of their first two picks.

While the Steelers have not used a first-round draft pick on the wide receiver position since 2006, actually trading up (from 32) to select Ohio State’s Santonio Holmes, the second and third round has been the sweet spot for the team under Tomlin.

Since 2007, Pittsburgh has drafted Limas Sweed, JuJu Smith-Schuster, James Washington, and Chase Claypool in the second round. They have also drafted Mike Wallace, Emmanuel Sanders, Markus Wheaton, and Diontae Johnson in the third round, the latter being a high third-round pick in a year in which they traded their second-round pick.

The 2021 NFL Draft was only the second time under Tomlin, since 2007, in which the Steelers did not draft any wide receiver. From 2017 through 2020, they drafted Smith-Schuster, Washington, Johnson, and Claypool, all between selections 49 and 66, in consecutive years. They have drafted multiple receivers more often than they have drafted none.

While I don’t know about the first round, I do agree that it’s extremely likely the Steelers will draft a wide receiver on Day 2. Whether that’s in the second round or the third will depend upon what is available when they are drafting, of course.