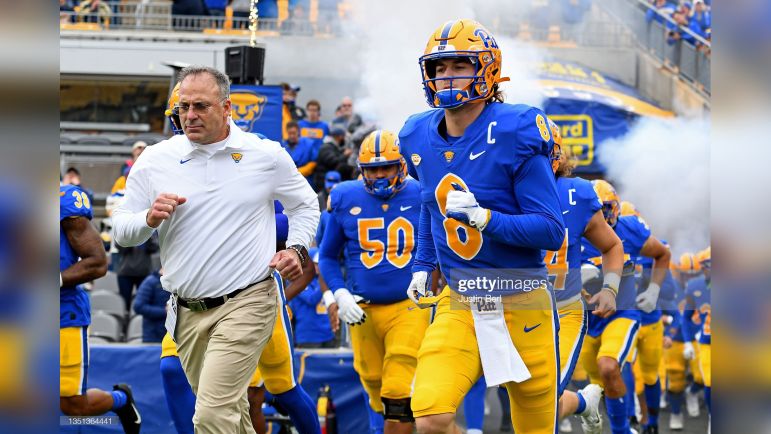 Reasoning: The Steelers used their first-round draft pick on Thursday night on quarterback Kenny Pickett, clearly determining that he was the best quarterback prospect of their draft class, and the one they were willing to give a shot at being their next franchise foundation.

I decided to start with draft impact of rostered players yesterday, since we already had so much to cover on Kenny Pickett, so I’m going back now and getting this piece up for him today, and will be focusing on the drafted players for the next week for so.

The Steelers’ decision to draft Pickett has certainly been a polarizing one. Some believe that he is indeed potentially the franchise’s savior. Many others believe that he has doomed the team to mediocrity for some time to come—whenever they accept that Pickett isn’t the answer and pursue another quarterback.

I really don’t know what to think, but if push came to shove, I would say the Steelers are never going to make it to a Super Bowl because of Pickett. Maybe it’s possible that they get there with him, but it won’t be because he is the clear leader of the team.

But we’ll all find out together. The biggest question right now is how soon in his career he will start. How realistic is it that he could be named the starter from the beginning of his rookie season? After all, the Steelers did tout his experience and NFL readiness. If he’s not ready now, then…

And that’s the thing with Pickett, or at least, that’s the scouting report. Nearly everybody who evaluated him believes that while he has a high floor, his floor is also not that far removed from his ceiling. He comes into the NFL viewed nearly as an ‘as-is’ prospect, meaning, what you see is what you get.

If what we’ve seen from Kenny Pickett is all we’re going to get, that’s certainly disappointing. But he is the author of his own story. He himself will determine how much he can grow over the course of his career. Here’s to hoping. One thing I don’t worry about is his motivation and competitiveness.