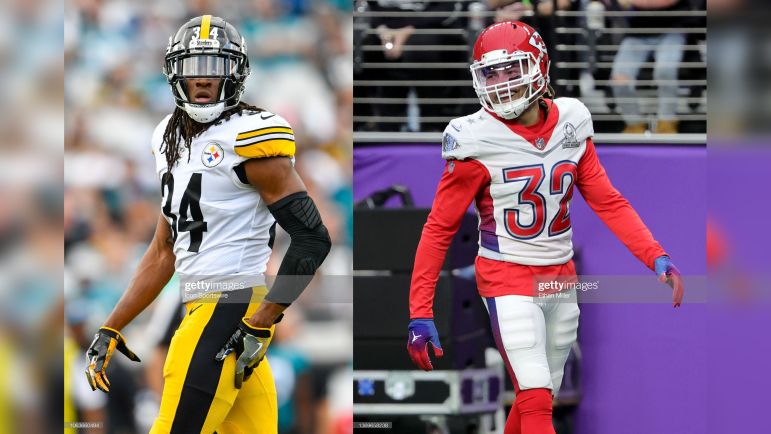 Question: Who would you rather the Steelers sign, Terrell Edmunds or Tyrann Mathieu, all factors considered?

When it was first reported that the Steelers had shown interest in free agent Pro Bowl safety Tyrann Mathieu, it caused a lot excitement among fans that has since died down. Most have seemingly moved on, questioning why he is available and looking for his fourth NFL team.

Mathieu will be 30 next month and is not coming off of his best season. It is not clear what level of play his next team will be getting out of him. He will also cost probably twice as much as Terrell Edmunds, who has four years of starting experience with the Steelers, and three years of experience playing with Minkah Fitzpatrick, whom they’re preparing to make the highest-paid safety in NFL history.

Although I would imagine most would say that Mathieu as a player in 2022 will be better than Edmunds in 2022, age, familiarity, and price all factor into these discussions. And chances are moves will be made at the position soon, if not this week.

So, all things considered, would you move on and sign Mathieu, say, to a two-year, $16 million deal, a player that doesn’t offer you a long-term future but would give you quality play for a short period of time, for which you would be paying full price? Or would you take back Edmunds, who can continue to develop with Fitzpatrick and come at a more affordable rate? All the while factoring in the inevitability of Fitzpatrick’s contract for the remainder of his career? Is Edmunds the Ryan Clark to Fitzpatrick’s Troy Polamalu?