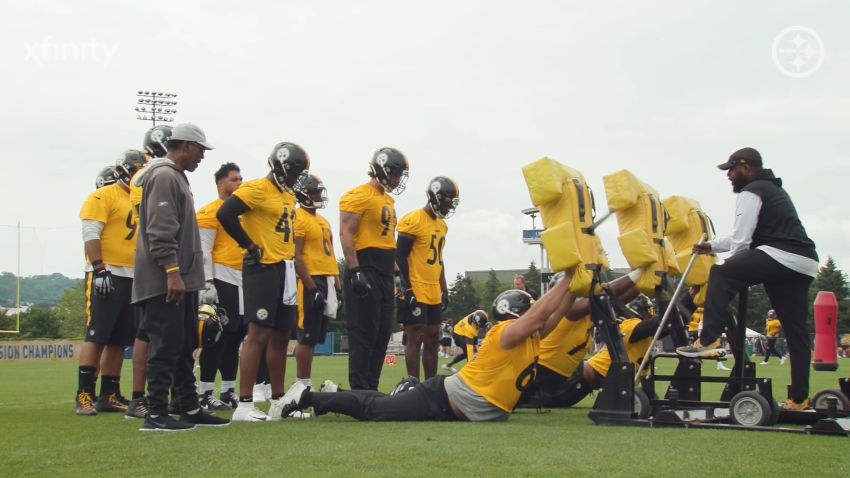 Question: Will the Steelers draft an offensive or defensive lineman first?

One thing the Steelers don’t have a lack of is holes in their roster, or at least positions that they can quite reasonably upgrade. In fact, it’s hardly imaginable that they have enough resources in the 2022 NFL Draft to address them all, whether adequately or otherwise.

Numerically, the Steelers have a bigger need along the offensive line than the defensive line. They figure to need at least one more body at tackle after letting Zach Banner go and not bringing anybody in to replace him. But the defensive line is aging, and Stephon Tuitt’s status remains unresolved.

I personally don’t think it will be any position in the trenches, but it’s hard to imagine them going unaddressed through the entire draft. The question is, which position will be addressed first? The Steelers took two offensive linemen last year, in the third and fourth rounds, before adding a defensive lineman in the fifth.

This question might be easier to answer if we knew where Tuitt would be—both physically and mentally—come September. The Steelers haven’t even indicated that they know for sure, even though they have expressed confidence in expecting him to play. But until there is a firm commitment, there will be skepticism.