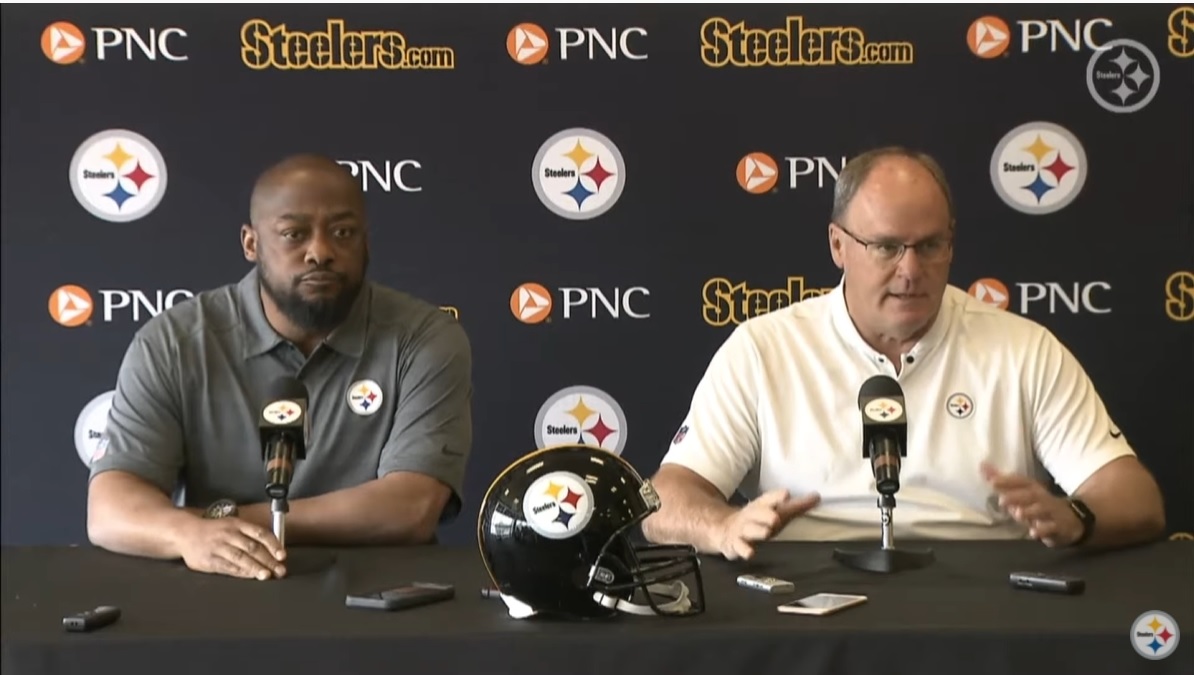 Question: When will the Steelers draft a quarterback?

The 2022 NFL Draft starts tomorrow night. They will, almost assuredly, draft a quarterback at some point over the course of the weekend. It could be in Round 1, but that is far from a guarantee, yet we can safely assume they will draft one, at some point, since they only have two quarterbacks on the roster.

There has been a lot—a lot—of smoke connecting the Steelers to the top quarterbacks in the draft class, and there’s a more than reasonable chance that no more than two quarterbacks will have been drafted by the time they select at 20, so that player very well may come before the first round is through.

But would it be surprising if that doesn’t happen? Certainly not, especially if perhaps they believe that they could get somebody like Carson Strong or Sam Howell in the second round. Or they might simply like somebody late in the draft to pick up and add to the depth chart if they don’t believe they can get somebody who has a high chance of being a franchise piece.