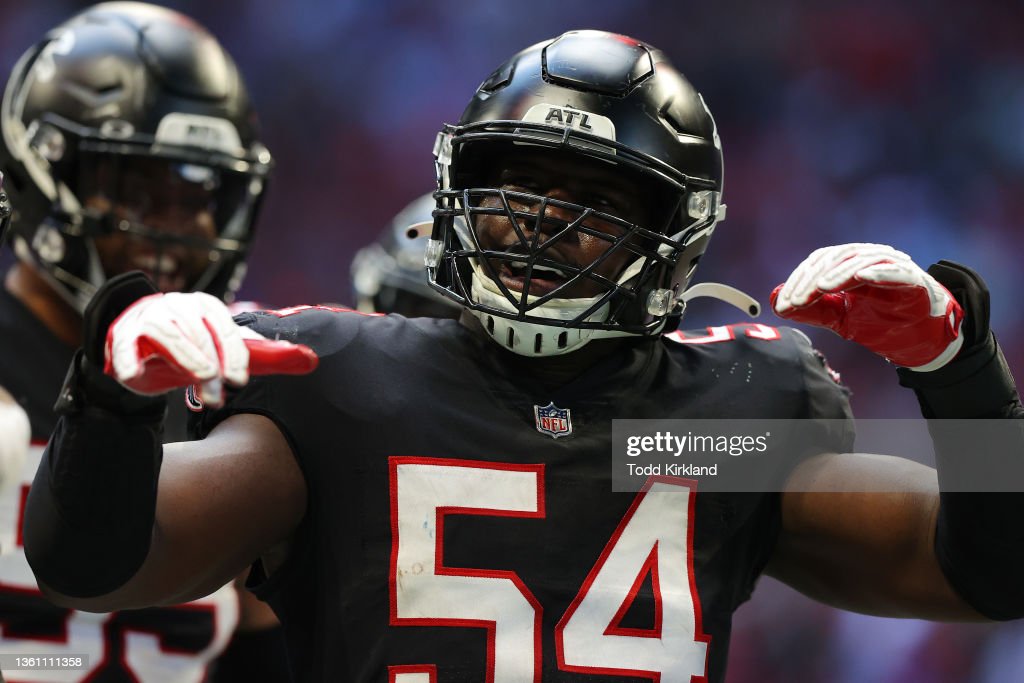 As free agency is scheduled to kick off this week with the legal tampering period beginning on Monday at 12 PM ET and ends 3:59 PM ET on March 16 when the new league year officially begins when reported signings and trades can become official by teams. There are many big names scheduled to hit the open market that should command multiyear deals at could place them among the highest paid at their respective positions.

Guys like Von Miller, J.C. Jackson, Bobby Wagner, and Chandler Jones should command boatloads of money and be signed by the highest bidder, thus making it difficult for teams with little cap space to justify one such free agent with so many other needs on the roster to address. Therefore, I wanted to provide several names that are flying under-the-radar that the Steelers, as well as other teams, should be keeping an eye on that could be had at a notable discount compared to the bigger names and likely provide comparable production.

Many may not remember Tim Settle coming out of Virginia Tech back in 2018 when the Commanders selected him in the firth round, but he has made himself into quite the depth piece on a vaunted defensive front. According to Pro Football Reference, Settle has only started two games in his four-year NFL career to date, but has played in 63 games and has logged 12 TFLs, 12 QB hits, and seven sacks as a rotational defensive tackle, five of which came in the 2020 season. Settle came into the league topping the scales at nearly 330lb, but has since then cut weight, using his lighter 6’3, 308lb frame to push the pocket and make an impact as a pass rusher.

Given the fact that he has never held a starting hole on a stacked defensive line and with bigger names out there on the open market, Settle is flying under the radar as a potential value signing with an eye toward the future and when he can continue to develop into rather than investing into an older veteran on the downward trend. NFL Network listed Settle as a potential bargain signing this past week, and I am in agreement that he is a name not being mentioned enough on the open market that can come in as a rotational defender and potentially become a full-time starter as an interior player on the defensive line.

Tim Settle is someone nobody really talks about because of the depth on this DLine, but every time he comes into the game, he plays really well.

He has a 13.8% run stop % which is 5th highest among all interior defensive lineman and his 75.7 run defense grade is 10th highest. pic.twitter.com/fWzXKhPp8r

Muhammad was a guy that I frankly didn’t know much about outside of watching some Colts games on occasion as well as brief appearances on the in-season addition of Hard Knocks that debuted this past season. However, when I was down in Indianapolis for the NFL Combine, Muhammad was a name mentioned by a few Colts executives I spoke as a key player for their defense that is scheduled to hit the open market that they would like to retain. That’s understandable after he started all 17 games for them last season and tallied 48 total stops, seven TFLs, 13 QB hits, and six sacks.

Muhammad will turn 27 in a couple of weeks, but even though he is coming off a strong 2021 season and is younger compared to other marquee free agents, he shouldn’t command a pretty penny compared to the likes of Hassan Reddick, Chandler Jones, Von Miller, and Anthony Barr along with other names. The sheer depth of this EDGE draft class could also deter teams to spending big on Muhammad, thus making him a value signing for a team looking for a #3 edge rusher that has a special teams background and has also shown the ability to start and play at a high level. Keep an eye on Muhammad and where he goes as a lesser name that could produce at a high level based on his role.

Al-Quadin Muhammad (@Qua_Nito) uses the rip move to beat his blocker & get vertical for the sack! #PassRush #Colts pic.twitter.com/gFHJf24GrT

Who led the NFL in total tackles last season? If you answered Foyesade Oluokun, you would be correct! Oluokun comes from humble beginnings, being a sixth-round draft pick by the Falcons back in the 2018 NFL Draft. He earned a second team All-Ivey League selection his senior year, but the last of pedigree and overall size (6’2, 215lb) caused him to fall in the draft. He ended up starting ten games in his first two seasons in the league before becoming a full-time starter in 2020 for the Falcons, showcasing his speed (4.48 40) change-of-direction skills (4.12 20yd shuttle), and explosiveness (37-inch vertical) to make plays all over the football field as a run-and-chase linebacker in run defense, in coverage, and as a pass rusher.

Oluokun will turn 27 before the start of the 2022 season and while he is undersized in terms of mass on his frame, he plays a similar role as fellow teammate Deion Jones as well as recent draftee Jeremiah Owusu-Koramoah as that hybrid linebacker/safety defender that can roam the second level of the defense and play sideline-to-sideline with his play speed and effort in pursuit. He should command the top dollar other free agents like Bobby Wagner, Rashaan Evans, and Leighton Vander Esch will on the open market, making him a great signing for a team seeking a playmaker that can play in an attacking-style of defense.

Here in a 4-3 alignment, both guards have work (tho #72 could’ve let #94 go and went to the next level) and Steven Means does a good enough job to set the edge and allow Foyesade Oluokun to flow down & make the stop in the backfield. pic.twitter.com/mwGbOhKXi1

McCain signed with the Commanders last offseason after playing his first six seasons in the league with the Miami Dolphins. The decision proved to be a good one for McCain on the stat sheet as the versatile defensive back started 17 games and recorded 63 total tackles, nine PBUs, and a career-high four INTs with one returned to the house.

McCain signed for a whopping total of $1.46 million last offseason on a one-year deal, and while the safety/nickel hybrid defender could expect to earn more, he shouldn’t expect to break the bank compared to other bigger names out there on the open market. Given his ability to play safety as well as in the slot and his talents in coverage, signing McCain to a modest deal would be a shrewd signing for a club looking to bolster their defensive backfield.

I remember back to when Kearse was coming out of Clemson and was mesmerized by the idea of having a 6’4, 215lb safety roaming the backend of a defense. Kearse ended up not living up to my initial thoughts as a prospect as he fell to the seventh round in the 2016 NFL Draft where the Minnesota Vikings selected him to play more of a backup role and core special teams player. Kearse was dinged for his lack of long speed (4.62 40) as well as his inability to adjust to runners in the open field in-part to his long frame (4.60 20yd shuttle), but proved to be quite the special teamer to begin his career, logging over 1,000 snaps in his first four seasons. He ended up signing with the Cowboys last season and started 15 games, making plays as a viable run defender and blitzer off the edge.

Kearse finished the season with 101 total tackles, nine TFLs, six QB hits, a sack, a forced fumble, ten PBUs, and two INTs. Still, despite earning at 76.0 overall grade from Pro Football Focus for his efforts as a first-time full season starter, he is low on the totem pole of safeties on the free agent market including Marcus Williams, Tyrann Mathieu, Quandre Diggs, and Devin McCourty. Kearse signed for $1.127 million last offseason on a one-year deal, and while he could expect to see a little bit of a pay raise giving his most recent season, the likelihood of him breaking the bank is low. Kearse could likely be signed in the 2-3 million dollar range as a core special teams contributor and a likely #3 safety on the depth chart with the ability to start at SS is needed and provide respectable play.

Jayron Kearse is right there for the INT! #DallasCowboys

What are your thoughts on the names provided above? Do you think these upcoming free agents could be had at a discount to others at their respective positions and provide comparable play? What are some other names you think are flying under-the-radar that could be bargain signings on the defensive side of the ball? Please leave your thoughts in the comments section below and thanks again for reading!