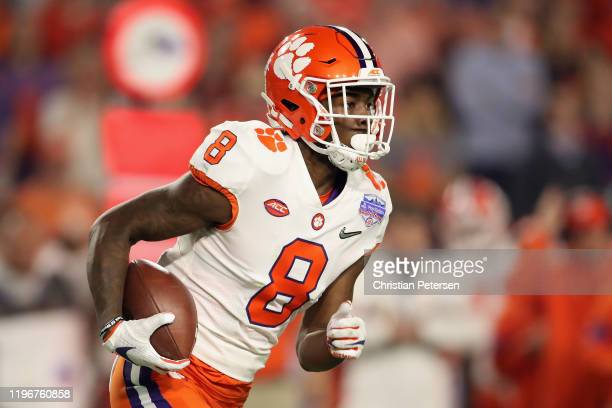 These photos come courtesy of friend of the site Dan Vasko, who is attending today’s workout.

The Tigers don’t have quite the star power they’ve had in recent draft classes, including last year’s crop that included the likes of Trevor Lawrence and Travis Etienne.

But there’s still a couple of notable prospects. The top two names are CB Andrew Booth Jr., though he will not workout today due a quad injury suffered at the Combine. He’s picked off five passes the last two years for the Tigers. An athletic underclassmen, he checks the boxes Pittsburgh looks for. Cornerback could and should still be addressed and Booth has the potential to be the high-level cover player the Steelers still need. Look for a scouting report on him later today from our own Owen Straley.