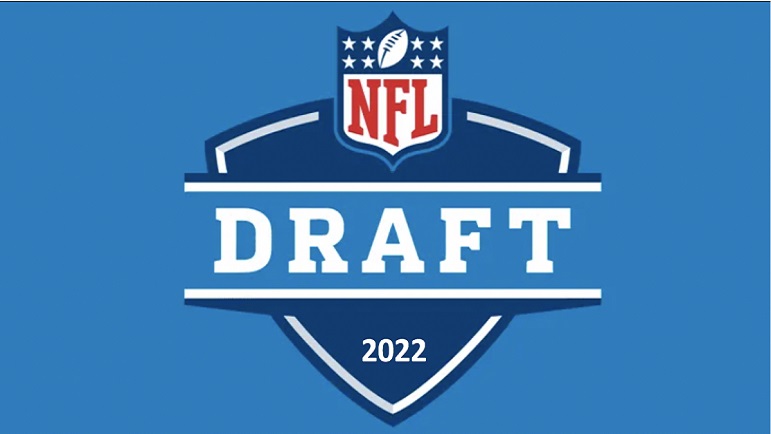 Though it’s later than expected, the NFL announced its compensatory picks for the 2022 NFL Draft today. The Pittsburgh Steelers were awarded a 4th round pick, #138, for the loss of Bud Dupree.

That 4th round pick will be the first comp pick of the round. That’s been the projection based on Over the Cap Nick Korte’s model. While Dupree signed an $82.5 million contract with the Tennessee Titans last offseason, he failed to reach playing time metrics that would’ve given the Steelers a third round pick.

According to the league’s model, Steelers’ losses that went into the comp formula included: Mike Hilton, Matt Feiler, and Bud Dupree. The gains that went into the comp formula included: CB Ahkello Witherspoon and OL Joe Haeg. Haeg needed to play under 25% of the snaps this season to avoid factoring into the comp pick formula. According to our charting, he finished the year at 26.6% due to playing 76 snaps – 100% of the team’s total – in their Week 18 in over Baltimore.

The Steelers will have the following picks this year, assuming that 6th rounder from the Melvin Ingram hasn’t traded as part of the deal’s conditions.

Here’s the complete list of comp picks awarded out to 16 teams. The 49ers and Saints were the “winners,” each receiving a pair of third round picks.

Given the Steelers’ aggressive free agency moves this year without any losses (so far), it’s unlikely they’ll get much in the way of comp picks for the 2023 NFL Draft.