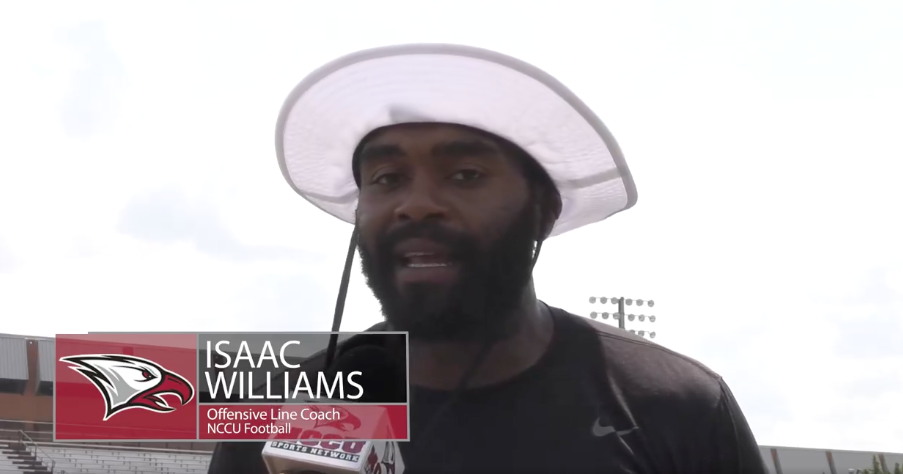 One month to the day after hiring Pat Meyer as the new offensive line coach, the Pittsburgh Steelers announced the hiring of an assistant OL coach Tuesday.

Isaac Williams joins the Steelers’ coaching staff under Mike Tomlin as the assistant OL coach, filling a role that Chris Morgan held last season in Pittsburgh before taking the OL coaching job in Chicago this offseason.

We have named Isaac Williams as our assistant offensive line coach.

Williams comes to the Steelers with no NFL experience, having coached at the collegiate level with North Carolina Central (2021), Morgan State (2018-20) and Northern Colorado (2016-17) as an OL coach at each stop.

Prior to his time in college as an OL coach, Williams was a four-year starter and three-time captain at Alcorn State from 2008-11, where he earned all-conference honors in 2010 and 2011. Williams brings one year of pro football experience to the table as well, having played in the Arena Football League in 2013 with the Laredo Rattlesnakes.

At the collegiate level as a coach, Williams helped develop Morgan State’s Joshua Miles, who competed in the 2019 East-West Shrine Game and the NFL Scouting Combine that season before being selected in the seventh round by the Arizona Cardinals.