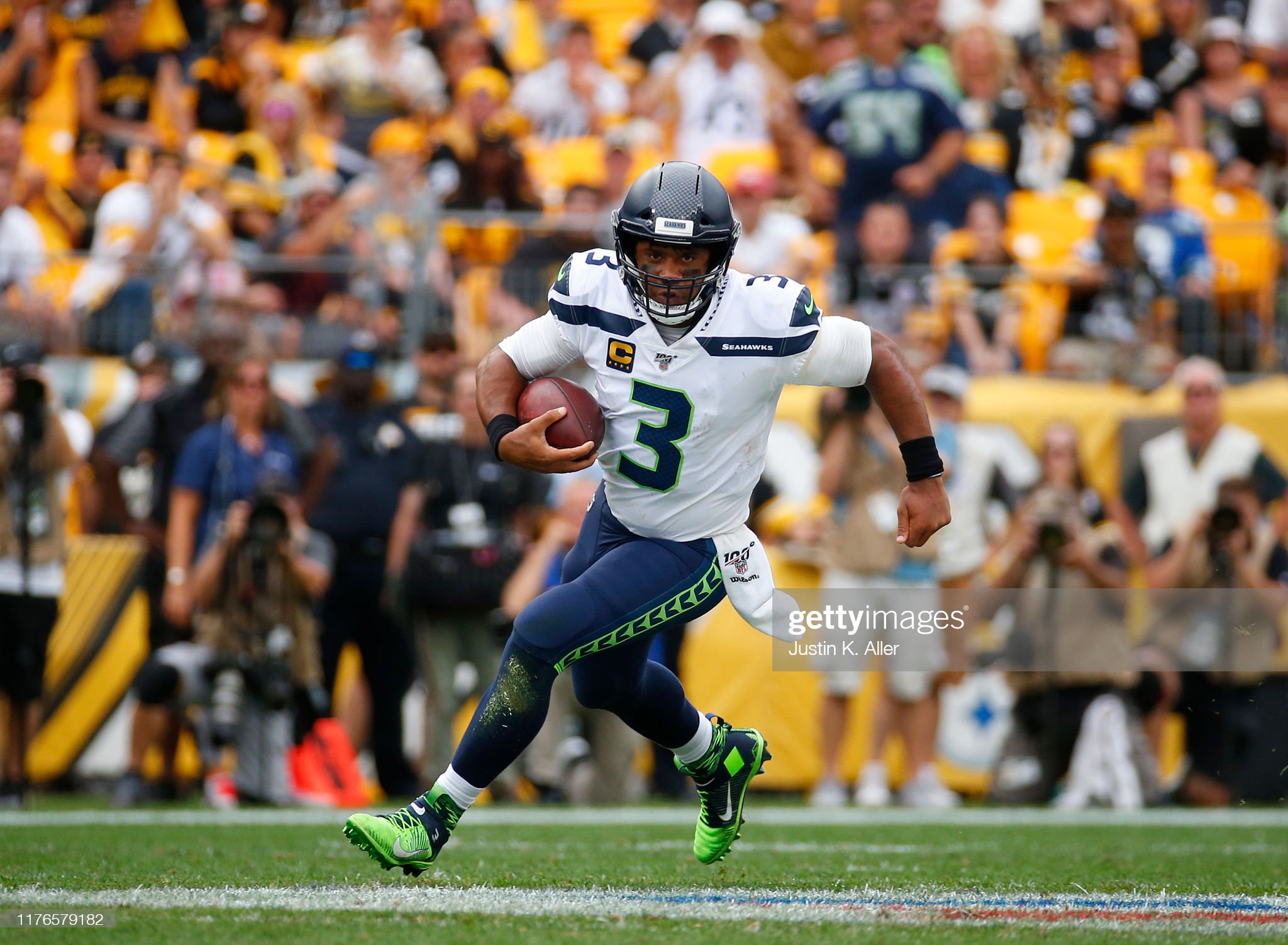 It’s been a busy day when it comes to veteran quarterbacks around the league. On the heels of the Green Bay Packers signing veteran quarterback Aaron Rodgers to a very lucrative extension that will make him the new highest-paid quarterback in the NFL, it is now being reported that the Seattle Seahawks have agreed to trade quarterback Russell Wilson to the Denver Broncos.

According to Adam Schefter of ESPN, the trade package between the Seahawks and Broncos is a monster one. Seattle gets quarterback Drew Lock, tight end Noah Fant, defensive lineman Shelby Harris, two first-round picks, two second-round picks, and a fifth-round pick in exchange for Wilson and a fourth-round pick.

This trade between the two teams comes on the heels of Seahawks head coach Pete Carroll saying at the 2022 NFL Combine in Indianapolis last week that Seattle was not interested in trading Wilson, who has been with the team since 2012.

With the Broncos now getting their quarterback for the immediate future, it now makes you wonder where the Seahawks will go now at the position. The Seahawks now own the ninth overall pick in the 2022 NFL Draft, and they might very well decide to use that selection on a quarterback.