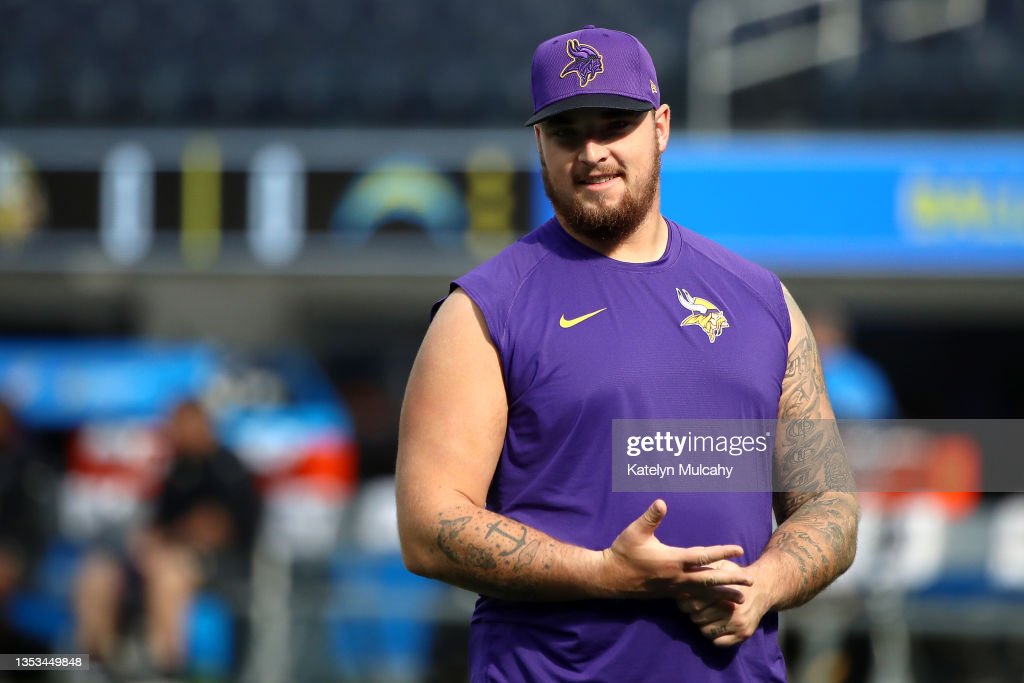 Former Cardinals and Vikings’ center Mason Cole intends to sign a three-year deal with the Pittsburgh Steelers, per source.

Mason Cole’s three-year deal with the Steelers is for $15.75M with $11M paid out in the first two years, per @FieldYates #Steelers

Cole, 25, spent 2021 with the Minnesota Vikings, starting seven games in 2021. Cole has 39 career starts, 32 of them coming in the three year prior years with the Arizona Cardinals. He has experience at both center and guard. He’ll turn 26 in two weeks.

The Cardinals traded Cole to Minnesota in March of 2021 for a sixth-round pick. He didn’t start until midseason, first getting work at center before bumping over to right guard for three games. He suffered a season-ending elbow injury that shelved him on IR in late December.

Mason Cole posted a mediocre #RAS at both tackle and his most likely pro position, center. pic.twitter.com/OLubB30gmB

Drafted in the third round of the 2018 draft out of Michigan, Cole could come in to become the Steelers’ starting center or kick to right guard and replace Trai Turner, who seems to hit free agency.