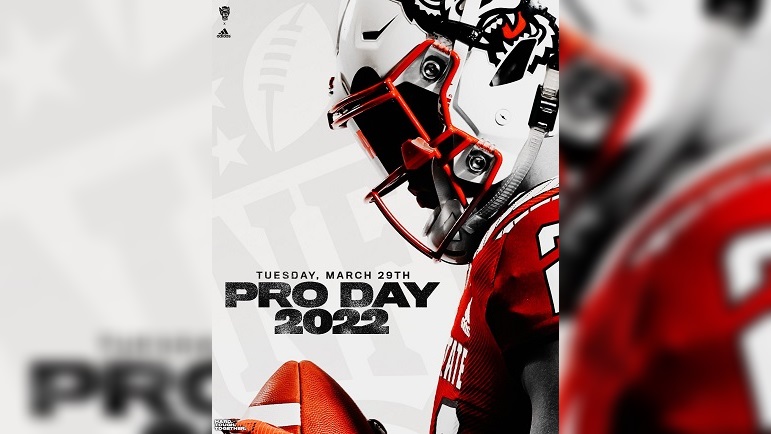 There are a lot of notable Pro Days taking place on Tuesday, and Pittsburgh Steelers general manager Kevin Colbert is reportedly at one of them.

The key draw at North Carolina State is obviously tackle Ikem Ekwonu, one of three players from the school who were invited to the annual scouting combine this year. He measured in at the combine at 6040, 310 pounds with 34-inch arms and 10 1/4-inch hands. He ran his 40-yard dash in 4.93 seconds, had a short shuttle time of 4.73 seconds, and a 3-cone time of 7.82 seconds. He is widely considered a top 5 prospect in this year’s draft class.

The other two North Carolina State products who were at the scouting combine this year are running back Zonovan Knight and punter Trenton Gill. Knight, who measured in at the counting combine at 5107, 209 pounds, rushed for 2,286 yards and 18 touchdowns on 419 carries in three seasons at North Carolina State. He also caught 48 passes for 337 yards for his college career.

We will check to see if Colbert had any company at the North Carolina State Pro Day throughout the afternoon.