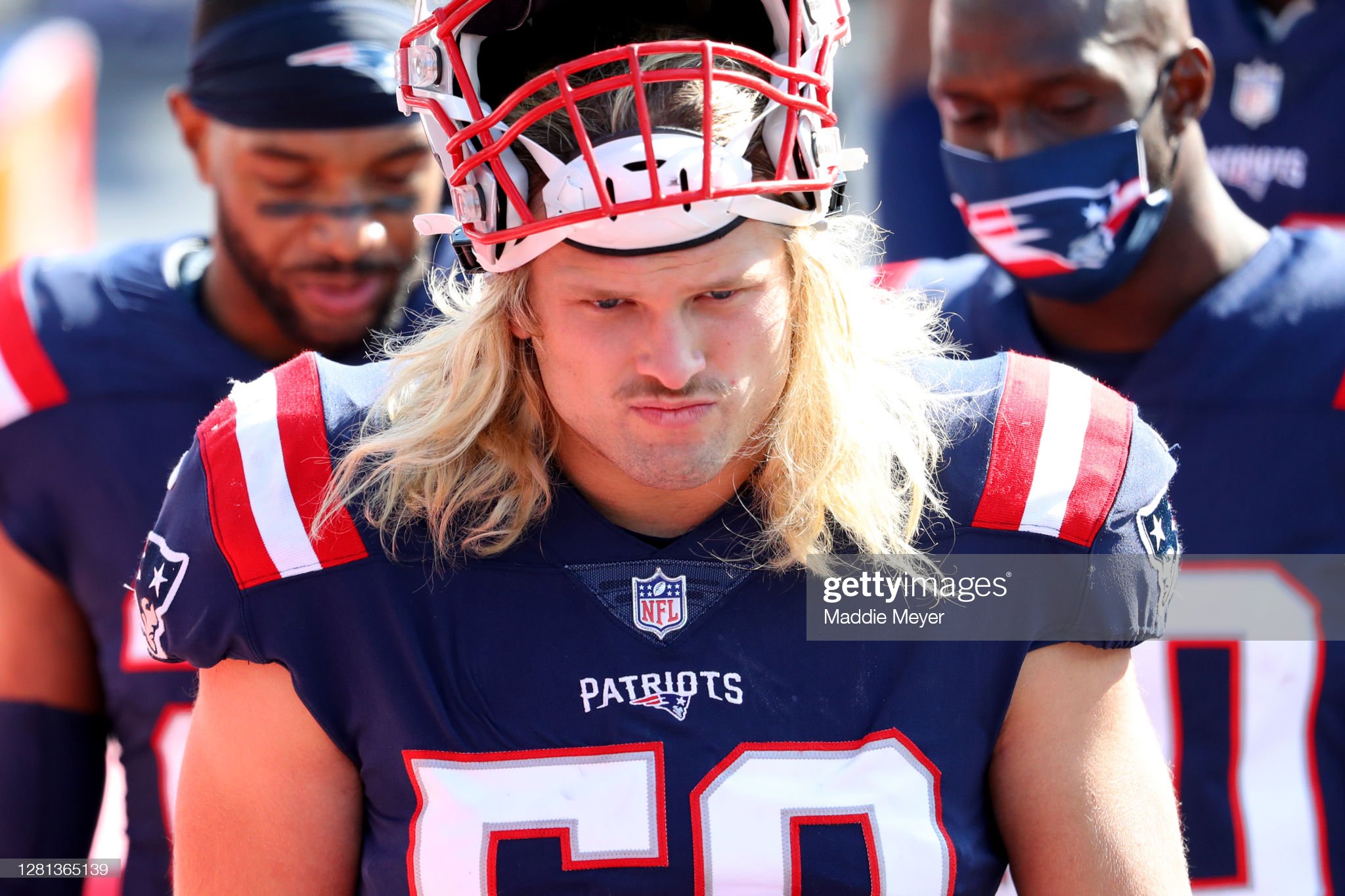 The wheeling and dealing continues bright and early Tuesday in the NFL, as the Cleveland Browns and New England Patriots made a true football trade.

According to a Tuesday morning report from NFL Network’s Tom Pelissero, the Patriots are sending fourth-year EDGE Chase Winovich to the Browns for fourth-year linebacker Mack Wilson.

Trade! The #Patriots are sending OLB Chase Winovich to the #Browns for LB Mack Wilson, per sources.

Winovich, a Greater Pittsburgh-area native, was a third-round draft pick in 2019 out of Michigan. In three seasons with the Patriots, Winovich recorded 11.0 sacks, all of which came in his first two seasons. The disruptive EDGE defender dealt with injuries in 2021 and played primarily on special teams last season under Bill Belichick.

Wilson, a former Alabama standout under Nick Saban, is a former fifth-round pick in 2019 that has struggled to get onto the field consistently in Cleveland. In 43 career games (28 starts), Wilson recorded 163 total tackles, one sack and one interception, playing 1,510 career snaps.

Both are entering the final year of their rookie contracts, and the moves should open up easier paths to playing time overall.