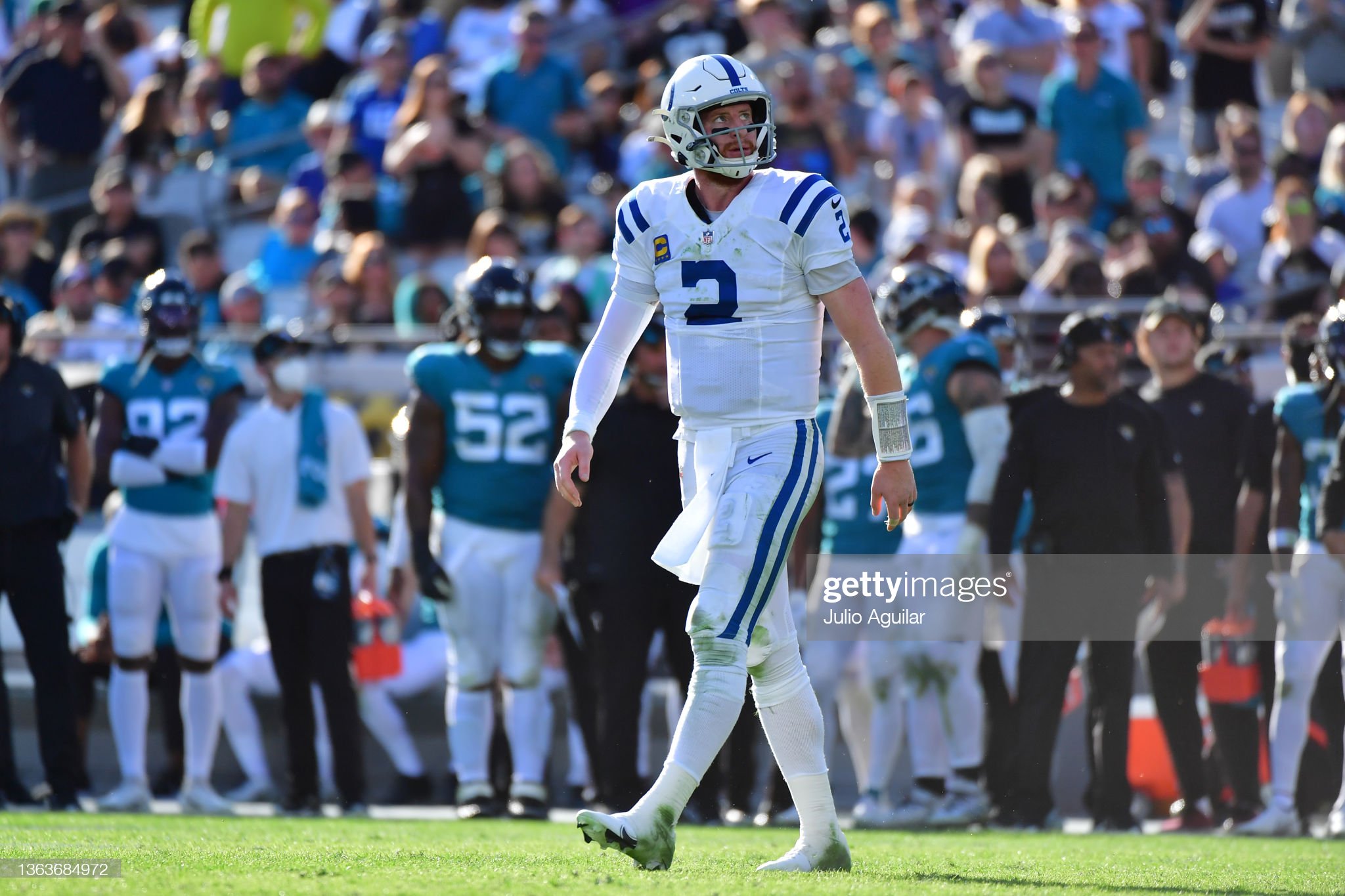 After a busy Tuesday in the NFL when it came to quarterback news, more big news for that position is helping kickstart Wednesday’s action.

According to Adam Schefter of ESPN on Wednesday, the Indianapolis Colts are trading quarterback Carson Wentz to the Washington Commanders for a package of picks.

Not only did Washington trade for Wentz, but they will also reportedly pay the full $28 million due to Wentz for the 2022 season, which includes a $5 million roster bonus due next week.

With the Colts now having traded away Wentz, speculation is starting to pick up regarding them possibly trading for San Francisco 49ers quarterback Jimmy Garoppolo, who reportedly underwent successful shoulder surgery this week.

With Washington now having their quarterback, odds are probably good that they won’t be picking one in the first round at 11th overall. The Colts don’t own their first-round pick as a result of acquiring Wentz from the Philadelphia Eagles. This could ultimately be good news for the Pittsburgh Steelers when it comes to one of either Kenny Pickett or Malik Willis dropping in the first round.

On Tuesday, it was reported that the Green Bay Packers would be re-signing veteran quarterback Aaron Rodgers and that the Seattle Seahawks were trading quarterback Russell Wilson to the Denver Broncos. The Seahawks now own the ninth overall selection in the 2022 NFL Draft. They could obviously use that pick on a quarterback if they want to.