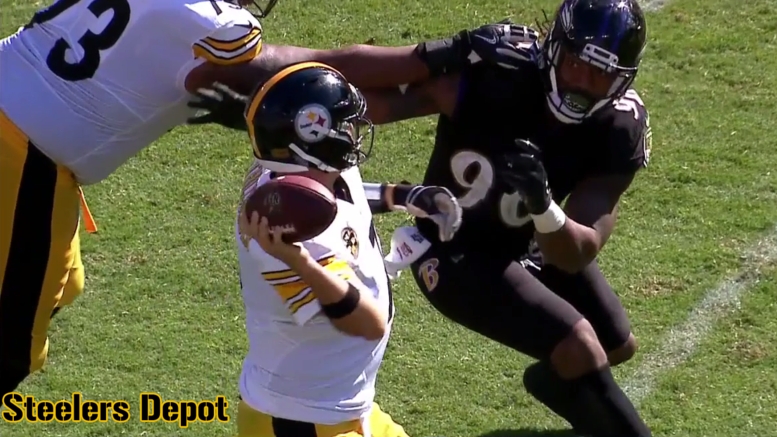 The Baltimore Ravens were hoping to get some premium pass-rush help on the cheap earlier this offseason. After the Green Bay Packers cut loose Pro Bowl edge rusher Za’Darius Smith, they sought to reunite with their former draft pick, agreeing to terms on a four-year, $35 million contract that was worth up to $50 million.

However, after other prominent edge rushers signed their deals, most notably Von Miller agreeing to join the Buffalo Bills on a six-year, $120 million deal, he had a change of heart, and never signed, believing that he could get more from another team.

He did. Yesterday, he agreed to join the Minnesota Vikings, where he will pair with Danielle Hunter, signing a three-year, $42 million contract, which is worth up to $47 million. While we don’t know what the incentives are, the Vikings offer is clearly better than the deal he reportedly agreed to with the Ravens.

Reportedly, following the initial report with the Ravens, and Smith backing off, it is said that Baltimore did offer him alternative deals, which he obviously did not take. Presumably, the alternative offers were still not as robust as what he has agreed to in Minnesota.

The Ravens originally drafted Smith in the fourth round out of Kentucky in 2015, where he was teammates with Bud Dupree. He spent his four years in Baltimore as a rotational part-time starter, where he recorded 18.5 sacks with 24 tackles for loss over 16 starts in 58 games played.

Coming off an 8.5-sack season in eight starts over 16 games in 2018, Smith earned a four-year, $66 million contract from the Packers, where he has played for the past three seasons. He made the Pro Bowl in both 2019 and 2020, combining for 25 sacks in that span. He missed nearly all of the 2021 season, however, due to a neck injury. He did return in time for the postseason, and recorded a sack in their lone game.

Without Smith, the Ravens’ top two pass rushers remain Tyus Bowser and Odafe Oweh. Bowser was a second-round pick in 2017 who took over a full-time starting role in 2021 and recorded seven sacks, a team high, and has 17.5 sacks in his five-year career.

Oweh was a first-round selection last season, and he finished his rookie year with five sacks over 15 games with two starts, logging 615 total snaps. He will be expected to enter a full-time starting role in 2022. The only other outside linebacker on the roster is Jaylon Ferguson, who only played 132 snaps last year.