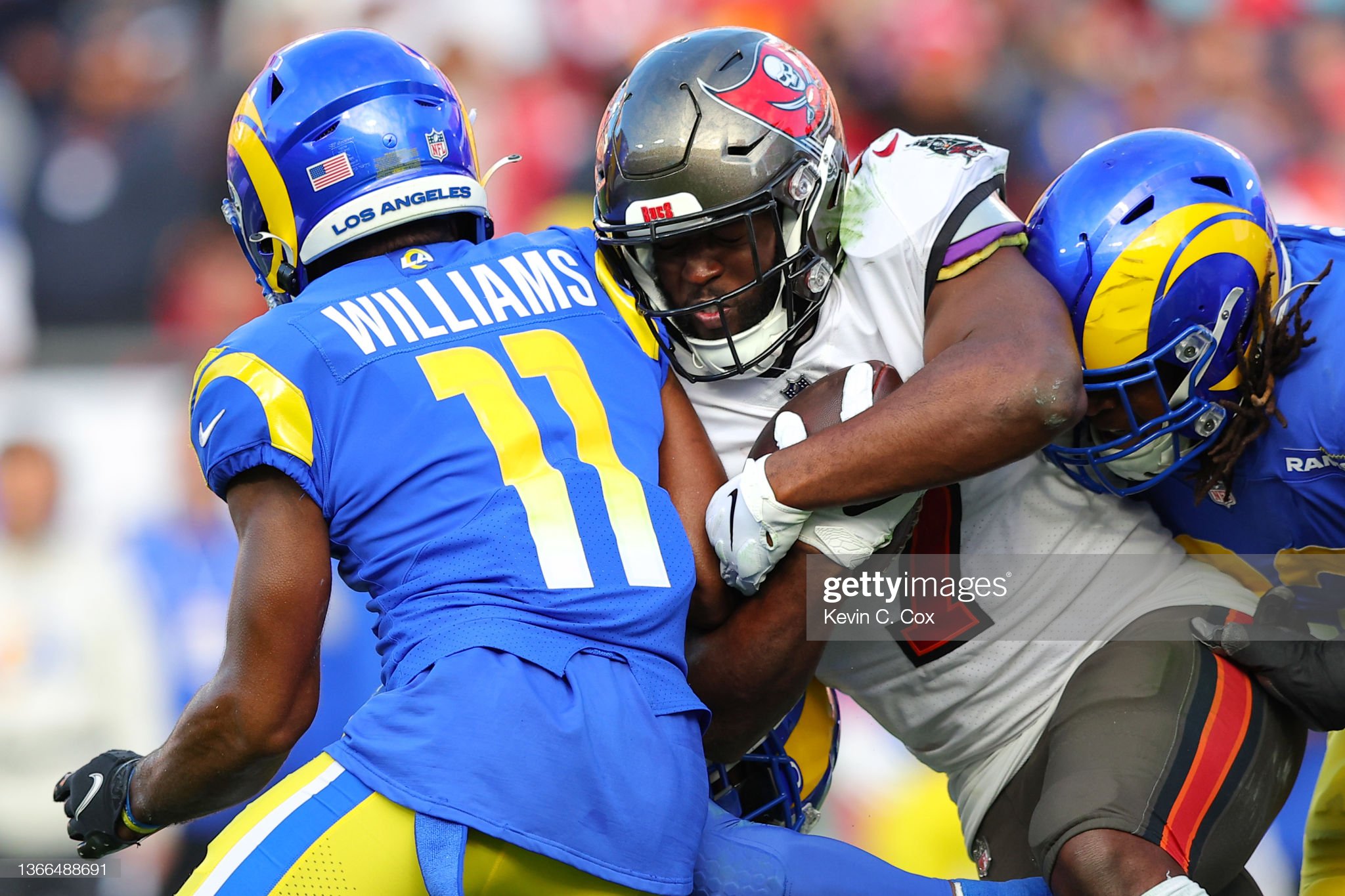 Ahead of free agency and the start of the new league year, the Pittsburgh Steelers are staring down a major need at cornerback moving forward.

Veteran Joe Haden and diamond in the rough Ahkello Witherspoon are set to be free agents, potentially leaving a sizable hole in the secondary at cornerback for the Steelers ahead of the 2022 NFL season.

There’s a good chance the Steelers and General Manager Kevin Colbert retain one of the two in free agency to plug a significant hole, but according to NFL.com analyst Marc Sessler, there’s one name that’s being overlooked at the cornerback position that could be a solid fit with the black and gold.

Williams was undrafted in 2018 out of UAB and landed with the Baltimore Ravens out of college. After being cut by the Ravens, the Los Angeles Rams and Sean McVay scooped him up and watched him develop into a standout starting cornerback opposite star Jalen Ramsey in Los Angeles, eventually going on to record six interceptions as a Ram, earning grades of 78.9, 80.0 and 65.3 in 2019, 2020 and 2021 in Los Angeles.

“Let’s start here: I don’t buy a syllable from departing general manager Kevin Colbert when he waxes poetic about shoving Mason Rudolph onto the field as an opening-week starter for the Steelers. If that happens, it doesn’t matter whom I float to Pittsburgh in this early March word storm,” Sessler writes. “None of the free-agent quarterbacks would do much to help, though, which might be Colbert’s overarching point. I’m handing the Steelers defensive assistance in the form of Williams. The former Rams cover man benefited playing across from ace Jalen Ramsey, but his quickness and ball skills make him an attractive add-on for a defense waving goodbye to Joe Haden after letting go of Mike Hilton and Steven Nelson an offseason ago.”

Interceptions (or lack thereof) aren't the perfect indication of defensive performance. Darious Williams didn't have any picks last season, but he showed a lot with positioning and deflections. pic.twitter.com/gEmkuuY8cg

Williams is a sound run defender that is willing and able to come downhill and stick his face into the fan, which the Steelers always look for from cornerbacks. He has some good overall man and zone coverage skills as well and is certainly a ballhawk when on the field, playing a key role opposite Ramsey as the Rams won the Super Bowl this past season.

At just 27 years old, Williams is in line to cash in on a great start to his career. He’s set to earn a significant pay raise on his $4.76 million salary he played under in 2021. Add in the Raheem Morris/Mike Tomlin connection and potential scheme fit, and Williams is certainly an under-the-radar name in free agency to pay attention to for the Steelers.