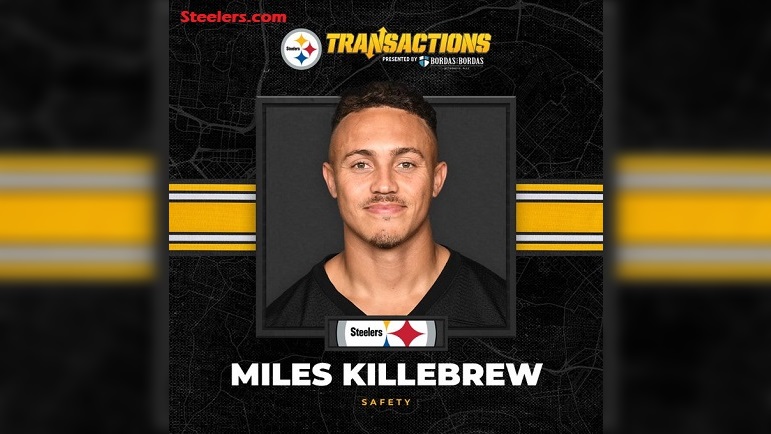 The Pittsburgh Steelers re-signed safety Miles Killebrew several days ago, and the terms related to that two-year contract are now known thanks to Joel Corry of CBS Sports.

The Steelers signed Killebrew last offseason to mainly be a special teams ace, and he was indeed that for them in 2021. During the 2021 regular season, Killebrew registered two blocked punts to go along with seven total special teams tackles in 334 logged snaps on those units as a core player. He also logged 45 total defensive snaps during the regular season on his way to registering another six total tackles. He is down for three missed tackles in that limited playing time, however.

Killebrew is once again expected to be a key special teams player for the Steelers in 2022 and a core player, at that.