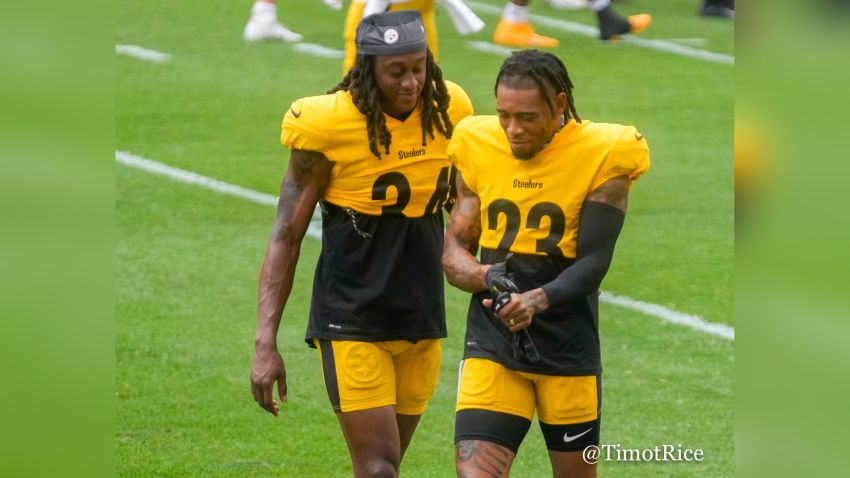 While September to February, ideally, is the domain of the coaching staff, it is from January through into the Summer where the general manager and the front office really rule the show in the NFL world. That is the primary period during which they work to assemble the rosters that the coaches use to compete during the Fall and Winter.

For the Pittsburgh Steelers, the man driving that engine for the past couple of decades has been general manager Kevin Colbert, and this will be his last season in that seat, as he has already announced that he would be stepping down following the 2022 NFL Draft, though he has left open the possibility of remaining under another title.

Earlier today, he talked to Pro Football Talk about the Steelers’ roster beyond the quarterback position, breaking down where they stand in a general sense, and there were some interesting comments that could lead to some speculation about their plans in free agency.

I think we have to continue to grow. We have some young folks at various positions—offensive line. We have some young players that need to take the next step. Defensive line, we have some veteran players that we hope can hang on and keep giving us the high level of play that they have. We need the linebackers to play better than they did last year. We talk about Devin Bush re-finding himself after the knee surgery. We’ve got some replacements to make in the secondary. We have some growth that still has to happen at the wide receivers, tight ends, and running back. So I guess, in general, we just want to take the next step with the young players we have, and hope that the veteran players can continue to give us what they have.

The Steelers have four players in the secondary who played important roles in 2021 who are unrestricted free agents later this month—safety Terrell Edmunds and cornerbacks Joe Haden, Ahkello Witherspoon, and Arthur Maulet. The former two have been very important players for the defense over the past four and five years, respectively.

Talking about making replacements in the secondary certainly seems to imply that not all of these players they anticipate keeping, as in re-signing. Many have already surmised that it will be an either/or equation between Haden and Witherspoon, both of whom exclusively play an outside cornerback role, but presumably it would be conceivable to retain the other two and one of the outside corners.

I don’t think Colbert saying that the linebackers need to play better than they did last year is any type of surprise. It’s also probably not surprising, yet notable, that they continue to speak of Devin Bush with a clear implication that he is every bit in their plans for 2022. After all, especially if they cut Joe Schobert, it’s not as though they have a ton of other options.

The defensive line is certainly in an interesting position. Two of their three starters are comfortably in their 30s, and the other, Stephon Tuitt, has an uncertain future as to whether or not he will decide to continue playing, though Colbert offered some positive indications on that front.

This is a critical offseason for the Steelers in shaping the defense. Depending on how things fall, this could be a very good unit in 2022—or it could be a sizable liability with a small handful of blue-chip playmakers keeping it afloat. Pretty much like it was last year.