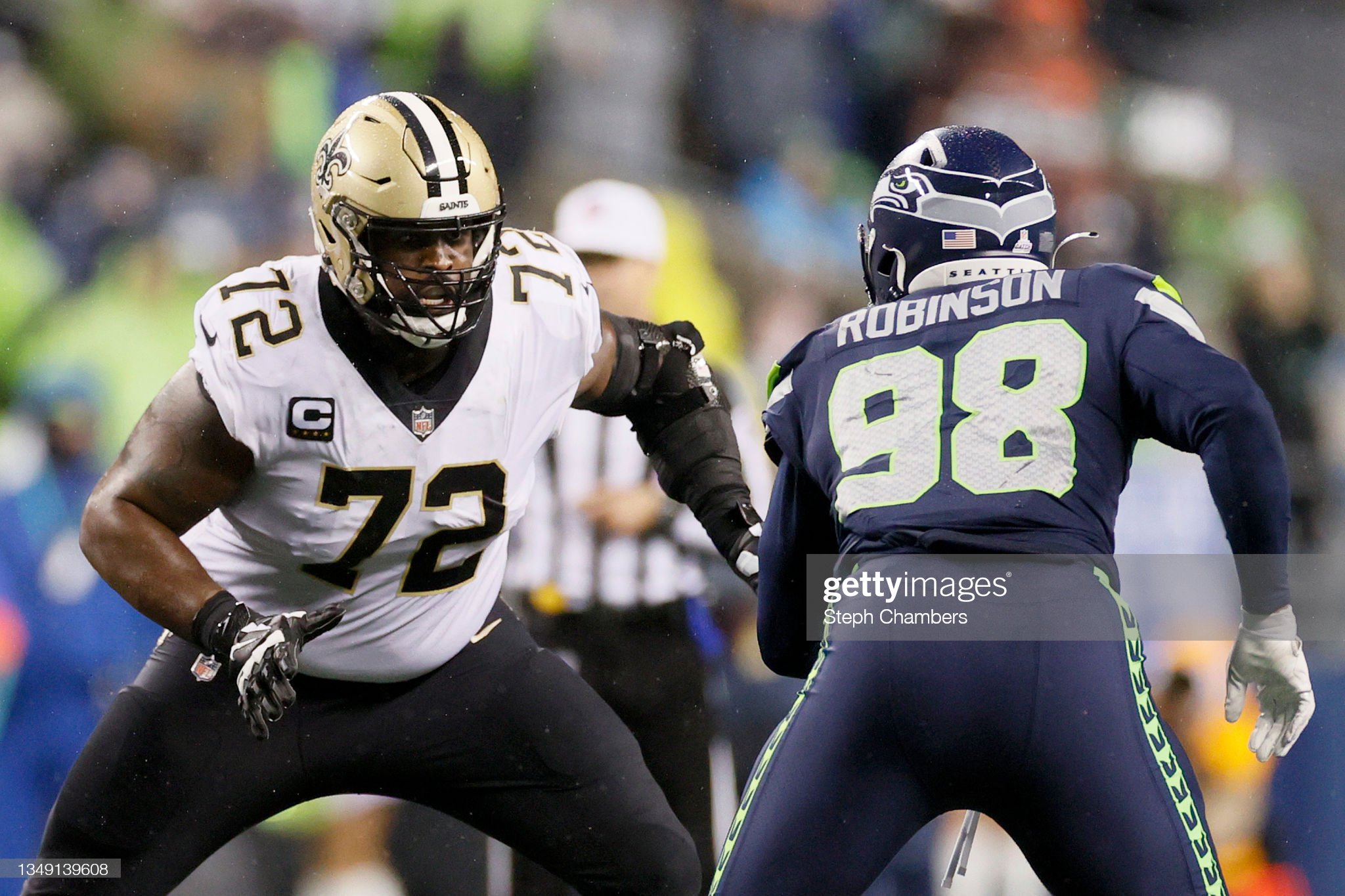 For the first time in recent memory, the Pittsburgh Steelers have quite a bit of cap space to spend — should they choose to — this offseason.

Knowing that, many within the fan base and in the national media have hopes and dreams for the Steelers when it comes to free agency. The Steelers certainly have some holes to address on the roster, and could be active in free agency with some of the big names unlike years past.

One such guy is New Orleans Saints’ star left tackle Terron Armstead, who Bleacher Report’s Brent Sobelski tabbed as a “dream” free agent signing for the black and gold, rebuilding a poor offensive line in a hurry. Of course, money isn’t quite taken in to account here.

Come in the film room with me for a few and watch how much can go into one play from an OL's perspective as I break down Terron Armstead's brilliance vs. a coffeehouse stunt pic.twitter.com/wjyggLHkIf

“The Pittsburgh Steelers sit at a quarterback crossroads. They could either go all-in on a veteran via trade or free agency, or they could do the smart thing and build up their offensive supporting cast while drafting a prospect to develop over time,” Sobelski writes. “Regardless of which option the Steelers choose, they’ll need to beef up their new quarterback’s protection. Their offensive line finished 26th last season in Pro Football Focus’ grades.

“Dan Moore Jr. started 16 games as a fourth-round rookie, but he was clearly overwhelmed at times. Luckily, he has right tackle and guard versatility to give the team some flexibility. The coaching staff can find a long-term home for him elsewhere,” Sobelski added. “When healthy, Terron Armstead remains among the league’s best pass protectors. The 30-year-old has never played a full regular-season slate in his nine-year career, which is concerning. But the Steelers should aim to acquire the best lineman they can to anchor their front.

Armstead certainly would be a major upgrade along the offensive line, and would allow the Steelers to flip Dan Moore Jr. to right tackle where he would hypothetically solidify the position for years to come, giving the Steelers two bookend tackles to build around.

However, as Sobelski points out, Armstead hasn’t played a full season once in his nine-year career, missing nine games last season, and has played 14 or more games just three times in his career. That’s definitely concerning, especially for a soon-to-be 31-year-old offensive lineman.

According to Pro Football Focus’s top 200 free agent rankings, Armstead is currently the No. 2 free agent in the class and is projected to land a three-year, $60 million deal, with $3.75. million fully guaranteed.

Granted, Armstead is one of the best pass protectors in football, grading out as the No. 9 and No. 7 tackle in all of football in 2019 and 2020 before sliding to 26th last season due to injury. But that feels like a hefty contract for a guy on the wrong side of 30, especially from the Steelers’ perspective.

It’s a dream signing, no doubt, considering the talent Armstead is. But it’s only that: A dream.

Elsewhere in the AFC North, Sobelski lists defensive lineman Akiem Hicks as a dream signing for the Baltimore Ravens, guard Brandon Scherff for the Cincinnati Bengals, and wide receiver Christian Kirk for the Cleveland Browns.