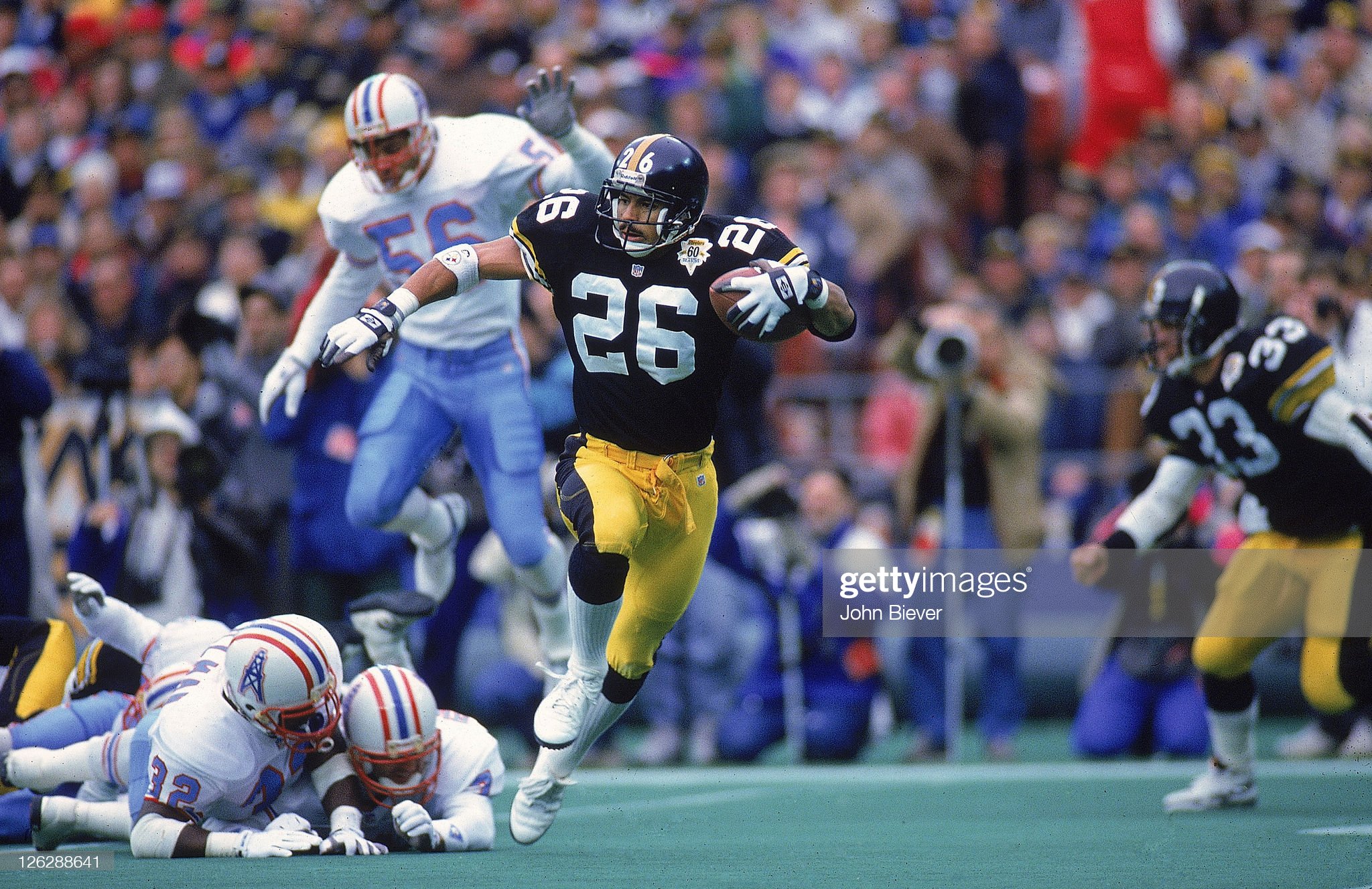 The 1987 NFL Draft is often forgotten in the grand scheme of things surrounding the machine that is the NFL today, in large part due to the fact that the class produced just two Hall of Famers and 35 Pro Bowlers in a class of 355 players and 12 rounds.

However, arguably the best in the class didn’t even talk to the team that eventually drafted him that year, that being former Pittsburgh Steelers great and Pro Football Hall of Famer Rod Woodson, who came off the board at No. 10 overall out of Purdue University.

“I was expecting to go much higher, honestly, but I slipped down to tenth, which I was pretty happy about,” Woodson said to Stan Savran, according to video via the Steelers’ official YouTube page. “If I would have gone fourth or fifth, I would have been in Cleveland or somewhere, and I’d have been miserable.”

Here's a 37-yard pick-6 by Rod Woodson in 1994 against the Bills on MNF. #Steelers pic.twitter.com/znsghu4kBe

Woodson went on to spend 10 seasons with the Steelers, four with the Baltimore Ravens, two with the Oakland Raiders, and one with the San Francisco 49ers before being inducted into the Pro Football Hall of Fame with the Class of 2009 following a career that saw him named to 11 Pro Bowls, six All-Pro first teams, three All-Pro second teams, the NFL’s 75th and 100th Anniversary All-Time teams, the 90s All-Decade Team, the Steelers’ All-Time team, and to a spot in the Steelers’ Hall of Honor.

Despite such a long, lucrative career overall in the NFL, Woodson — speaking with Savran for Steelers.com’s Time Machine segment — said that he never even expected to land in Pittsburgh, considering he had not once talked to the Steelers during the pre-draft process in the late 80s.

Following the selection of Woodson at No. 10 overall, head coach Chuck Noll was asked if he liked the pick. Shockingly, Noll said he loved the pick, which raised eyebrows everywhere, considering Noll was rarely effusive in his praise of rookies. Woodson was that special as a player, but the selection was still a major surprise.

Happy birthday today to Rod Woodson. 56 today. Where has the time gone? What a legend. #Steelers pic.twitter.com/8RjzFtmuFZ

“I never even talked to the Steelers leading up to the draft. Not one conversation. I talked to all the other teams in the top 15, but the Steelers, we never had that conversation,” Woodson said to Savran. “But when I got picked, I got the phone call when I was sitting at home on Jefferson Avenue in Fort Wayne, Indiana with the family, I was like, ‘absolutely!’

“I was thinking in my head, ‘hey, these guys are pretty good,'” Woodson added. “I was thinking about the Steel Curtain, and then when I got here Mean Joe Greene was the defensive line coach, so meeting Mean Joe was kind of iconic. Donnie Shell was still on the team, [John] Stallworth was still on the team, so seeing those guys on TV winning Super Bowls in previous years, and then having the iconic Chuck Noll as head coach was so surreal for a country boy from Indiana, just playing for the Steelers.”

Woodson certainly is thankful he fell to the Steelers at No. 10 overall that season, because he went on to have an impressive 17-year career in the NFL, including those 10 years with the Steelers.