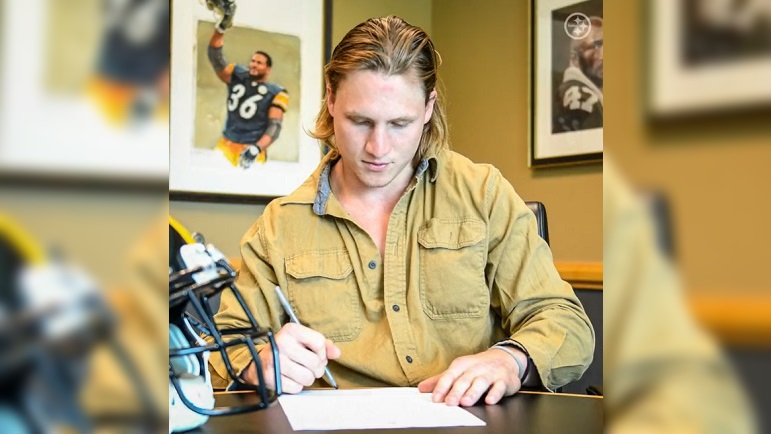 The Pittsburgh Steelers came to terms with free agent wide receiver Gunner Olszewski last week, and the terms related to that two-year contract are now known thanks to Joel Corry of CBS Sports.

There are no roster bonusses being reported in this deal, only base salaries and a signing bonus. Olszewski will earn $2.2 million total in 2022 as far as base money and signing bonus.