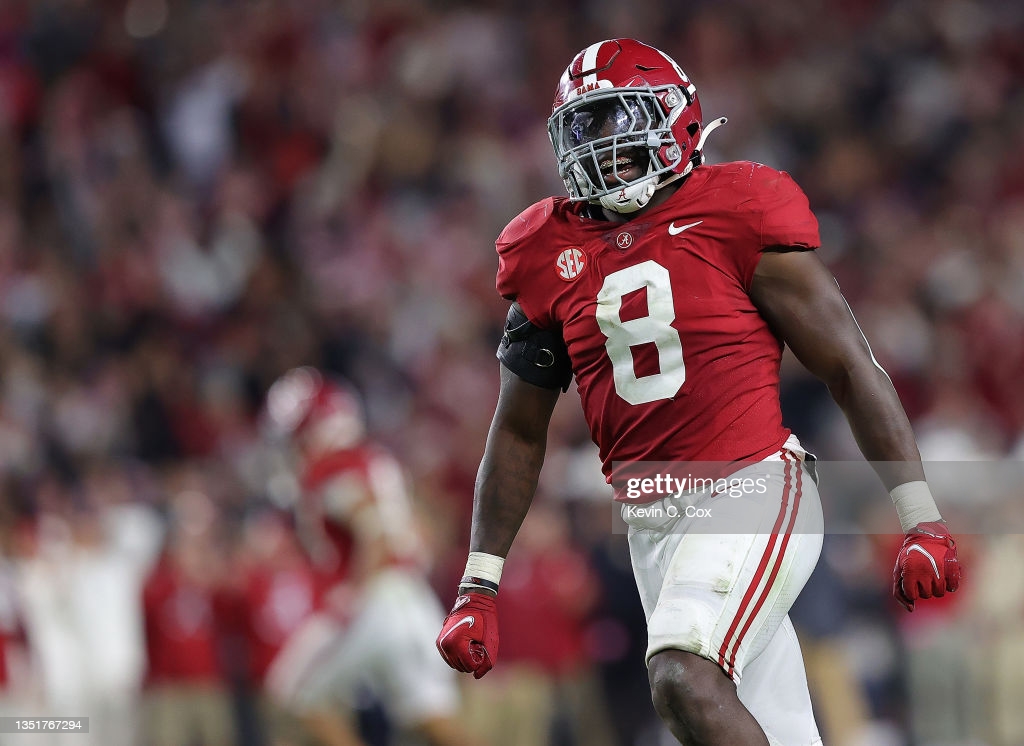 With the annual NFL Scouting Combine in the books, it’s now time to reflect on some of the standout performances of this weekend. For some, it meant catapulting their draft stock from a late first rounder to being placed in the top 10. For others, it’s the opposite, as poor showings in agility drills, measurements, etc. have hurt their draft stock. In my opinion, the game film should speak for itself, but in this day and age, many scouts have become infatuated with those size/speed freaks who look the part, then go on to become labeled a draft bust.

The Steelers have done their due diligence according to Alex Kozora, as his combine meetings list reveals the team has met with a ton of positional needs. I am going to take a look at some of the risers and fallers on this list, some of whose performances will likely push them out of reach of the team, barring a trade.

One riser is Shady Side Academy and Pittsburgh native Skyy Moore, a first team All-MAC receiver for the Western Michigan Broncos. His measurements at the combine put a lot of the size concerns teams had about him to bed. Standing 5’10” and weighing 195 pounds, he ran a 4.41, but perhaps his most impressive measurement was the size of his mitts. His hands measured 10 1/4″, which is even larger than the acclaimed hand size of Odell Beckham, Jr. If Pittsburgh fans were unfamiliar with him this past college season, they became very familiar in Week 2 when he torched the Pitt Panthers’ defense to the tune of 11 catches, 124 yards and a TD in a stunning upset at Heinz Field. Once considered a late Day 2 pick, Moore’s stock seems to be climbing. Knowing the team’s affinity for MAC players, and also factoring in the fact that he was a former HS teammate of Tomlin’s son, Dino, and it’s not hard to connect the dots.

One faller in the eyes of many is another Pittsburgh native in QB Kenny Pickett. He ran a 4.73 in the 40-yard dash, which definitely checks off the mobility box that the front office is searching for. However, his hands measured in at only 8.5 inches, considered very small for NFL QB standards. The only QB to have success with the same hand measurements in recent memory is Michael Vick. Jared Goff and Joe Burrow aren’t far off, possessing 9″ hands. Pickett’s fumbles in college do stand out a bit, where he coughed up the ball 26 times in 52 career games.

However, according to a Pro Fotball Network report, an anonymous AFC scout said he wasn’t worried about Pickett’s hands, citing his experience playing in the elements of the Steel City. Once viewed as the top QB in the class, Pickett’s stock may have took a hit.

One meteoric riser and personal favorite of mine is massive Georgia defensive tackle Jordan Davis. Firmly in the mid-to-late first round conversation, the spectacle he put on at the combine likely sent him into the top 10. At 6’6″ and 341 pounds, he ran a blazing 4.78 in the 40. To compare, Bills’ QB Josh Allen ran a 4.76 and the Chiefs’ Patrick Mahomes ran a 4.8, and Davis is 100 pounds heavier than them. An absolute freak of nature, pairing him in the middle of the team’s 3-4 with Cameron Heyward and, hopefully, Stephon Tuitt would cure the team’s dead-last ranked run defense. His performance likely puts him out of reach, barring a trade.

Another riser is Alabama’s inside linebacker Christian Harris. A three-year starter for the Crimson Tide, Harris tested off the charts at the combine. His 4.44 in the 40 was the second amongst linebackers, and his broad jump of 132 inches also ranked second. Although not the biggest linebacker at 6′, 226 pounds, he possesses a lot of the athleticism and physicality that the team is searching for from the position. Being a three-year starter for a powerhouse program like Alabama is itself very impressive, and Harris has likely put his name in the mix to be called early on Day 2.