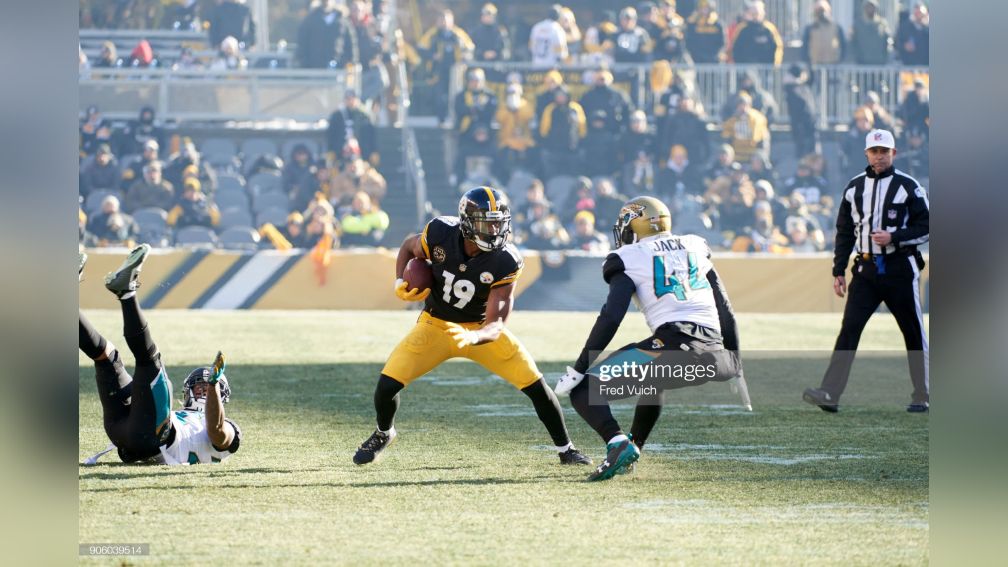 Topic Statement: Myles Jack will be a long-term answer at inside linebacker for the Steelers.

Explanation: Pittsburgh’s linebacker position has been in a state of flux since Ryan Shazier’s career-ending injury in 2017. They took a big swing on Devin Bush in 2019, but so far, and coming off of last season, it’s a miss. They ultimately moved on from Joe Schobert this offseason, as well. Jack, a six-year starter, will only turn 27 in September, so he’s got several years left to play beyond his current two-year contract.

When taking fundamentals and fluidity into consideration, Myles Jack is the best athlete the Steelers have had at inside linebacker since Ryan Shazier. Watch him flip his hips when he has to cover a back or a tight end down the seam and you’ll know what I’m talking about.

He’s a much better athlete than Joe Schobert, who was regarded as a coverage linebacker, but didn’t look far removed from Robert Spillane in coverage a year ago with the Steelers. Schobert was always playing beyond his potential. Jack arguably hasn’t even reached his potential yet.

And Pittsburgh can still get more out of him. After all, he spent his career in Jacksonville. They had success with Tyson Alualu coming out of the same losing environment. Playing around better talent and coaching, he has the potential to become a fixture of this unit, as long as his price remains reasonable.

Jack is coming off of the worst season of his career, even if he picked up his third season of 100-plus tackles. The thing is, his athletic ability outmatches his actual results, because he lacks a lot of consistency in his game.

Jack can do about anything you would ask a linebacker to do, but asking him to do it 60-70 times a game means you’re going to get a mixed bag. In fact, we’re going to see a lot of the same complaints that people had about Bush and Schobert last year if he continues to play the way he has, lacking physicality against the run, overrunning plays, being slow to diagnose.

Pittsburgh signs a lot of free agents to two-year contracts that they only see one year of. Including at the inside linebacker position. Think of Jon Bostic and Mark Barron. Barron bears a lot of similarities to Jack in certain aspects, with similar strengths and weaknesses. He might not get cut, but he’s not going to be the next James Farrior.