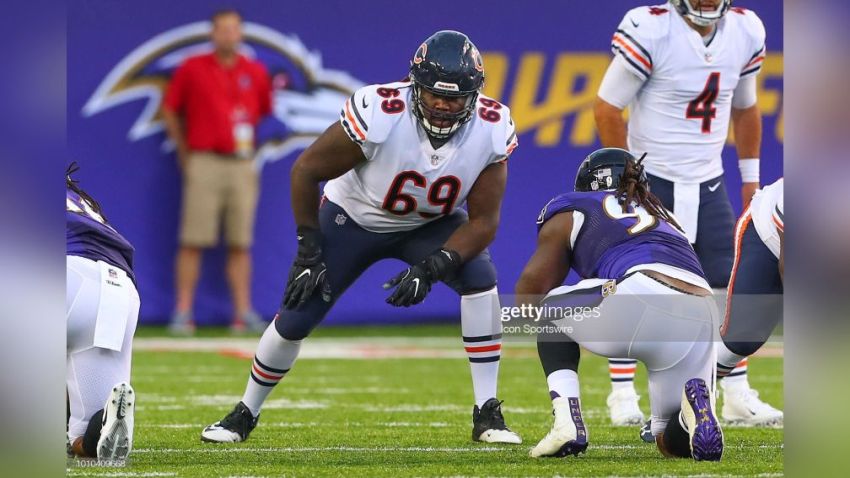 Three years and $26.5 million may not sound like all that much from the perspective of NFL unrestricted free agency, but it is a significant contract for the Pittsburgh Steelers. While it doesn’t account for cap inflation, it represents both the largest total value and the largest per-year average for a contract the Steelers have ever given to an outside unrestricted free agent in their history, besting the three-year, $25.5 million contract for cornerback Steven Nelson in 2019.

Previously, safety Mike Mitchell’s five-year, $25 million contract was the record for the largest total value of an unrestricted free agent contract. It’s fitting that the record now belongs to an offensive lineman, however during the team’s time of transition.

James Daniels will be a plug-and-play starter, though where, we’re not quite sure. It could be at either left or right guard, or at center. The 24-year-old is an exciting signing, because he still has the opportunity to grow substantially.

The former second-round draft pick of the Chicago Bears in 2018 has started 48 of 54 career games, including 17 last season. He missed most of the 2020 season due to a pectoral injury, but that is the only season in which he has missed a game thus far.

He is now the most experienced player along the offensive line with Trai Turner unlikely to be brought back. He pairs with another free agent signing, Mason Cole, as likely two of the Steelers’ three interior starters, with the final spot presumably coming down to Kendrick Green, Kevin Dotson, or J.C. Hassenauer—or potentially a rookie draft pick.

Daniels, however, is the surest thing within that group, and is immediately their best offensive lineman. Not that that is much of a boast, but I suspect that he will start to receive more national recognition now that he is on a more visible team.