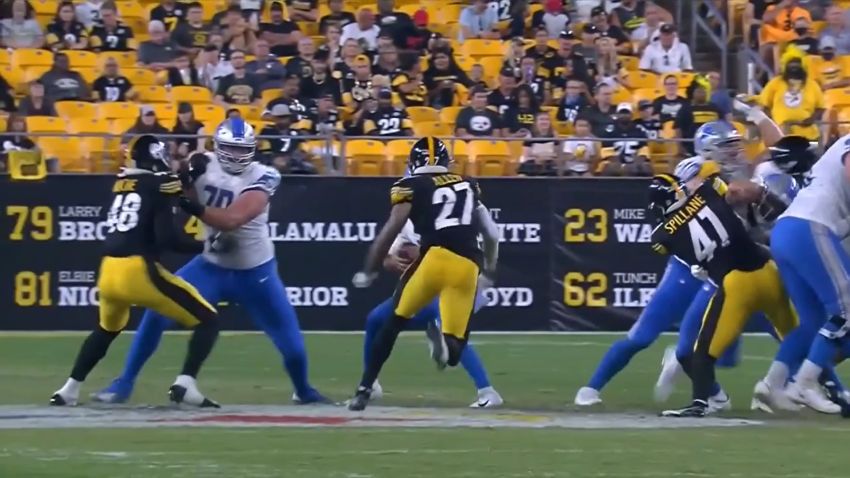 Reasoning: The former fifth-round safety was tendered as a restricted free agent with an original-round tender, lining him up to earn $2,540,000 this season. Any team that wants to sign him to an offer sheet would have to give up a fifth-round draft pick to add him to their roster.

In case you’re wondering why I’m not talking about Mitchell Trubisky or James Daniels or Levi Wallace or Mason Cole right now, the reason for that is simple: I’m waiting until the deals are official. The new league year begins today at 4 PM, at which time a litany of contracts and trades will be submitted to the league, and teams’ social media pages will not have to say that there are reports that they have agreed to terms with so-and-so pending free agent. They can announce pen-to-paper deals being done.

Until that happens, those deals can not happen, as former Dallas Cowboys edge defender Randy Gregory reminded us. While it was reported that the had agreed to stay in Dallas on a three-year, $30 million contract, he ultimately had a change of heart because of wording in the contract the Cowboys would not budge on. So then he signed with the Denver Broncos. Whoops. Happens once or twice a year, at least. Remember Tyson Alualu?

I just wanted to get that out of the way in case there were any questions about why I’m talking about somebody like Marcus Allen right now. I opted for Allen today because he was the most uncertain of the Steelers’ restricted free agents, as to whether or not he would actually be tendered. They didn’t tender Terence Garvin several years ago when he was a restricted free agent, for example, and he became an unrestricted free agent as a result, able to sign with any team.

Pittsburgh sees enough value in Allen, however, to agree to pay him $2.54 million in 2022, though it should be added that restricted free agent tenders (and any tenders, including franchise tags) are not guaranteed before they’re signed. And in the case of restricted free agent tenders, they’re not guaranteed at all until the start of the season. If they cut Allen, he gets nothing, and there’s no dead cap. They did this to running back Johnathan Dwyer back in 2012, only to re-sign him when LaRod Stephens-Howling was injured. So there’s your pointless history lesson for the day.

Oh yeah, as far as Allen goes, he’s a special-teams-first player, logging over 300 snaps last season, but they are also willing to play him on defense. He did start one game in 2021 due to injury (and two the year before), and he has grown visibly more comfortable at linebacker.