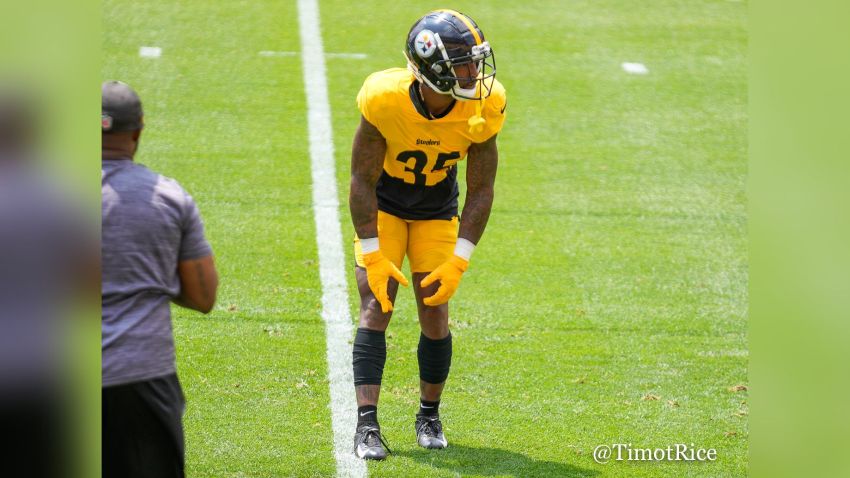 Reasoning: The veteran cornerback will be back in Pittsburgh in 2022 after agreeing to terms on a new two-year contract.

After losing Mike Hilton in free agency, the Steelers exited the 2022 NFL Draft still seeking a veteran slot option for their defense. They quickly signed Arthur Maulet, who had spent the past two seasons as the New York Jets’ slot defender, though he also played safety.

His first deal with Pittsburgh was for the veteran minimum and did not include any signing bonus, but he is far from the first outside veteran free agent to sign such a deal, only to see it bloom into a more long-term deal. That happened with Arthur Moats and Darrius Heyward-Bey in the recent past, for example.

They also just agreed to terms with safety Miles Killebrew to a two-year contract two days ago, that deal totaling $4 million, after coming to Pittsburgh in 2021 on a veteran salary benefit deal, though at least he got a signing bonus in his case.

As for Maulet, he ended up logging 379 defensive snaps for the Steelers during the 2021 season, but he also logged 163 snaps on special teams, which marked a career high. He is now entering his sixth season, after recording a career-high 47 tackles for Pittsburgh last year, among them five tackles for loss.

A good portion of Maulet’s defensive snaps came in run-game situations, and truth be told, he has his share of struggles in coverage. Pro Football Reference, for example, credits him for allowing 22 receptions on 29 targets for 294 yards, though only one touchdown. He had just one pass defensed and zero interceptions. But he was a reliable tackler.

As of now, Maulet figures to enter training camp battling second-year defensive back Tre Norwood to act as the defense’s primary slot defender. It is possible that they end up splitting the role to some extent depending upon game circumstances.