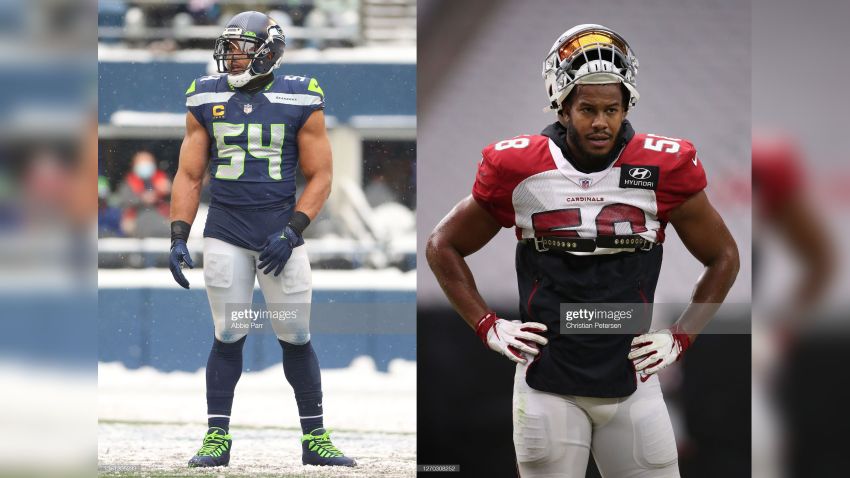 Question: Will the Steelers pursue one of the veteran inside linebackers who were just released—Bobby Wagner of the Seattle Seahawks and Jordan Hicks of the Arizona Cardinals?

Pittsburgh has a top 10 draft pick and a former Pro Bowler on the current roster penciled in as the starting inside linebackers. The problem is, those two players are Devin Bush and Joe Schobert, and neither of them played up to their prescribed billing last season.

While Bush isn’t going anywhere in 2022 (in case you need reminding, his 2022 salary is guaranteed, and that’s not going to be voided unless he places a bet on the draft or something), Schobert is a very obvious candidate for release due to his high salary relative to the play that he delivered last season.

In the meanwhile, two quality starting inside linebackers were just made available after the Seattle Seahawks released Bobby Wagner, a perennial All-Pro, and the Arizona Cardinals released Jordan Hicks, who hasn’t been decorated but has been highly productive.

It would be very surprising if the Steelers were not actively looking to address the inside linebacker position this offseason, in some way, shape, or form. Kevin Colbert spoke several times in recent weeks about how they can’t fully articulate what their plan is because they still have to see who is going to be made available via cuts.

These guys are now street free agents and wouldn’t affect the compensatory pick formula. They have ample salary cap room and plenty of options to maneuver even more room if necessary. In principle, there is no reason Pittsburgh can’t make a strong push to get Hicks, for example, on the field for them later this season.