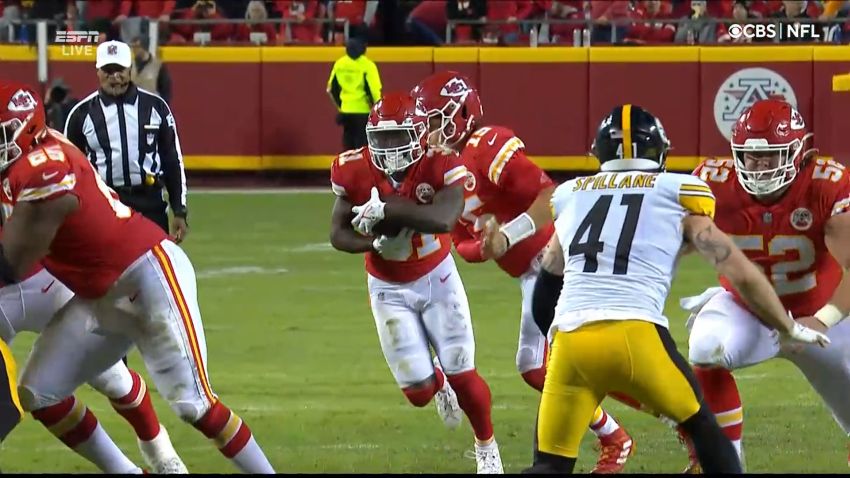 While I felt that it might be a bit up in the air as to whether or not they would decide to do it, the Steelers did ultimately place a restricted free agent tender on fourth-year inside linebacker Robert Spillane, which will cost him over $2 million provided that he makes the 53-man roster.

Initially projected as a full-time starter at the outset of training camp last year—especially after Vince Williams retired—Spillane was thrown a curveball when the Steelers made a trade for established starter and former Pro Bowler Joe Schobert.

Schobert immediately came in and started, playing next to Devin Bush, but Spillane continued to have a role, and that only increased as the season wore on. He was eventually given their dime linebacker role, with both Bush and Schobert coming off the field when they put six defensive backs out there.

He still managed to play nearly 350 defensive snaps, with another 250 or so on special teams, where he originally carved out his value. He finished the 2021 season with a career-high 56 tackles, but those would be the only stats he would register. Even though he played in dime, thus in obvious passing situations, he’s not credited with contesting a single pass. Pro Football Reference charges him with 16 receptions allowed on 24 targets for 161 yards, though for no touchdowns.

The fact that they were willing to tender him—albeit on a right-of-first-refusal deal, meaning that any team could attempt to sign him without having to give anything up, but the Steelers could match any contract offer if they choose—obviously signals that he remains in their plans for 2022, but now with the addition of Myles Jack, it’s certainly unlikely to be a role any more robust than last season.