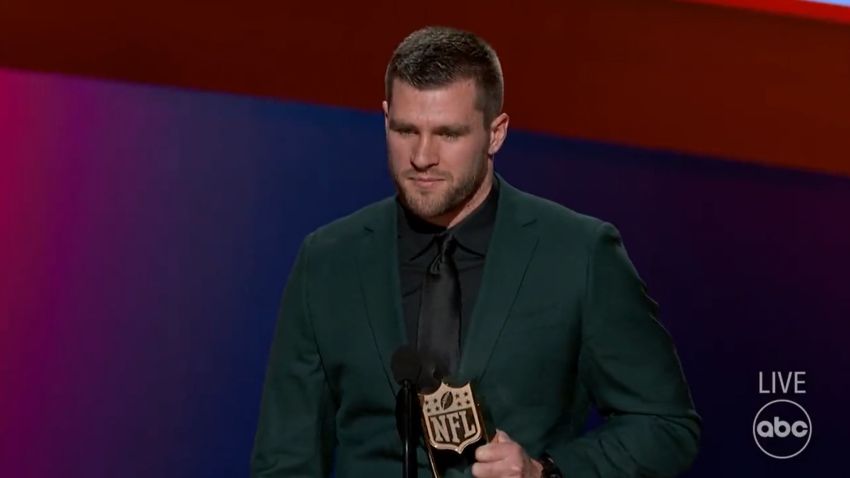 This stat is a little more obscure but a good offseason fit for an offseason stats of the weird edition. The fine folks over at Pro Football Journal have been tracking the history of AP Player Award voting and yesterday, put together a list of the leaders in not just Defensive Player of the Year awards, but votes.

T.J. Watt doesn’t yet find himself at the top, but he’s cracked the top ten. According to PFJ’s John Turney, here’s the top ten list of vote getters in the award’s history.

Talk about a who’s who of names on here. And Watt is now part of that group. Watt first appeared on the DPOY ballot in 2019, finishing in third place with ten votes losing out to Chandler Jones (14) and winner Stephon Gilmore (21). Watt got closer in 2020, finishing in second place with 20 votes, seven behind winner Aaron Donald. 2021 was finally the year he won it and did so in blowout fashion, securing 42 of the 50 total votes.

At the pace he’s on, he’ll likely end his career with at least 100 votes and probably a lot more, which would make him the sixth player to reach triple-digits. Of course, all that really matters is how many times you win the award, but odds are strong this won’t be the only trophy Watt will have on the mantle.

Winning a second DPOY award would also put him in elite company. The only players to win multiple are: Smith, J.J. Watt, White, Taylor, Donald, Lewis, Greene, and Mike Singletary. All Hall of Famers or active players who are locks to make it into Canton.

In Steelers’ history, only Lambert has more votes than Watt. Here’s the Steelers’ list.

Greene is the only Steeler to win the award twice, doing so in 1972 and 1974. Watt seems destined to one day join him in the number of awards. And the number of Hall of Fame jackets.