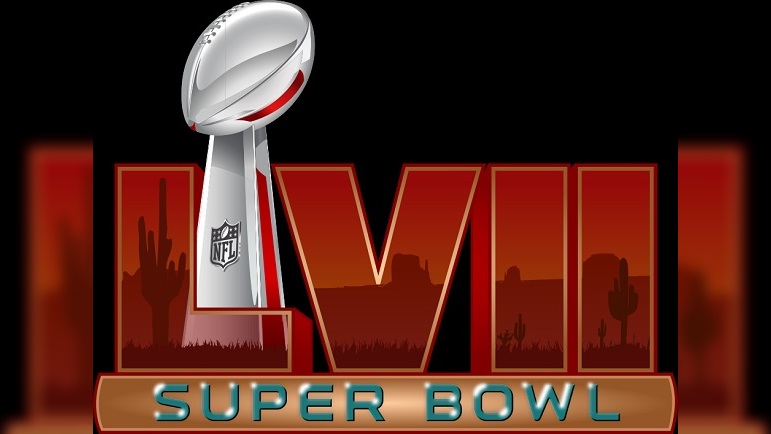 Now that the 2021 NFL season has officially come to an end Sunday night with Super Bowl LVI, the odds for Super Bowl LVII are surfacing again all over the internet. When it comes to all 32 teams, as usual, there’s a little a bit of discrepancy depending on what you choose to use as your source for futures odds.

The steelers having such long odds for this part of the offseason isn’t a bit surprising and especially on the heels of veteran quarterback Ben Roethlisberger announcing his retirement a few weeks ago. It will be interesting to see which way the Steelers Super Bowl futures odds move at these three sources below by the time the draft rolls around and especially if the team decides to address the quarterback position with a veteran via free agency or a trade.

The Steelers have quite a few holes to fill this offseason on both sides of the football with the main one being the quarterback position. As of right now, quarterback Mason Rudolph is the favorite to be the Steelers Week 1 starter. The team could return a good chuck of their defense in 2022.

Super Bowl LVII is scheduled to be played on February 12, 2023, at State Farm Stadium in Glendale, Arizona.